A lady in the ongoing BBNaija reality show has revealed that she enjoyed smoking marijuana. 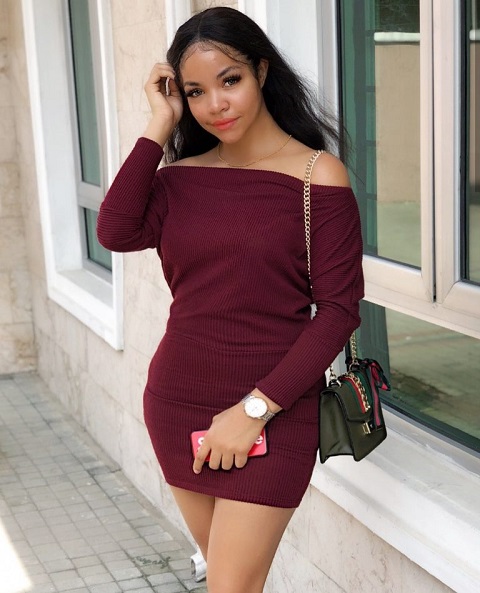 Nengi
Big Brother Naija Housemate, Nengi has made a confession to fellow housemate, Tochi saying that she smokes weed (marijuana).
According to her, she started smoking weed when she lost her mum as it helped her get her mind off it.
The beauty queen also said that weed helped her forget stuff and she had to quit because she had ulcer.
She revealed this during a conversation with fellow housemate, Tochi.
she said:
“Some people don’t really understand, there are some things that would to you that you just need to get your mind off it. When I lost my mum, that was when I started smoking weed, cause I just want to forget, you know weed helps you forget and stuff. I smoked for a while but I have stopped, I stopped cause I had Ulcer, Ulcer helped me to stop.”