The Nigerian explained that he lives close to the explosion spot, adding that he was lucky to be alive. 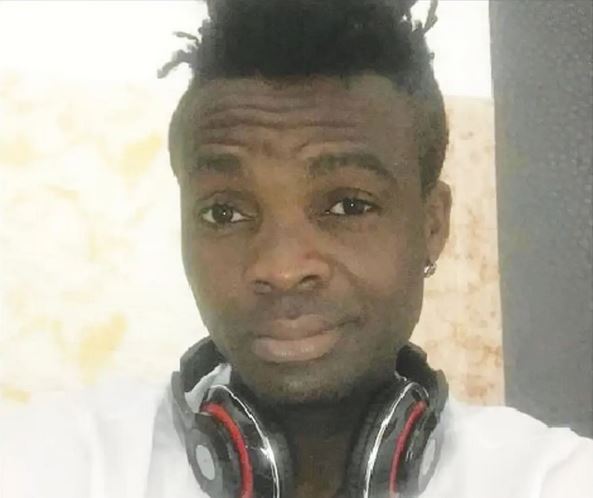 According to a report by The PUNCH, Ifeanyi Vincent, a Nigerian footballer in Beirut, says he thought he was going to die after a blast in the Lebanon capital claimed over a hundred lives.

At least 100 people were killed and 4,000 wounded in the massive explosion that rocked half of Beirut on Tuesday, state-run media reported, citing the Red Cross.

It’s still unclear what exactly caused the explosion but Lebanon’s president Michel Aoun said an investigation would focus on an estimated 2,750 metric tons of the explosive ammonium nitrate stored at a warehouse.

Vincent arrived the Lebanese capital in January for trials, but was yet to get a contract largely due to the outbreak of the coronavirus pandemic, which halted sporting activities globally.

The Nigerian told The PUNCH he lives close to the explosion spot, adding that he was lucky to be alive.

“I can tell you that I’m really close to the spot of the blast. I’m in Dora in Beirut, where the blast happened. We were all confused, there were thick dark smokes everywhere, then the major blast happened and it was just like a smash on the face,” Vincent told The PUNCH.

“The first thing that came to my mind was that war had started. I was in a hotel and I was scared that the building was going to sink, and that I was going to die. Everywhere was shaking and the walls and roofs were trembling.

“Everything was scary and confusing. I don’t wish this for any country. It was a very terrible day.

“I ran out almost immediately because I thought staying inside was not going to help me. Everyone was outside trying to figure out what had happened.

“People were running, buildings were destroyed, it was really terrible,” he added.

Vincent said everywhere was calm in Lebanon after the blast, but added that the citizens were still scared.

“Everyone is scared because they don’t know if the explosion will happen again.”