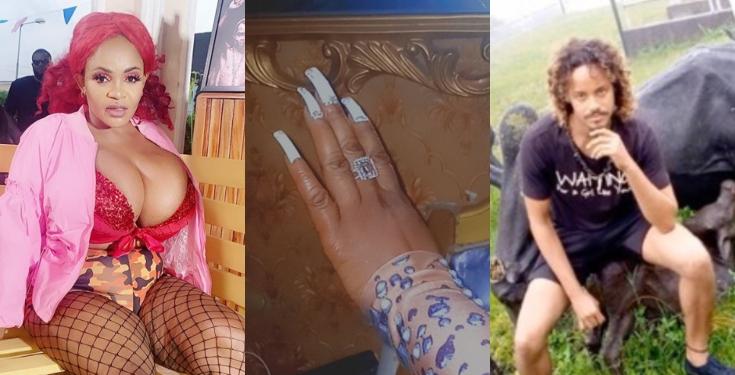 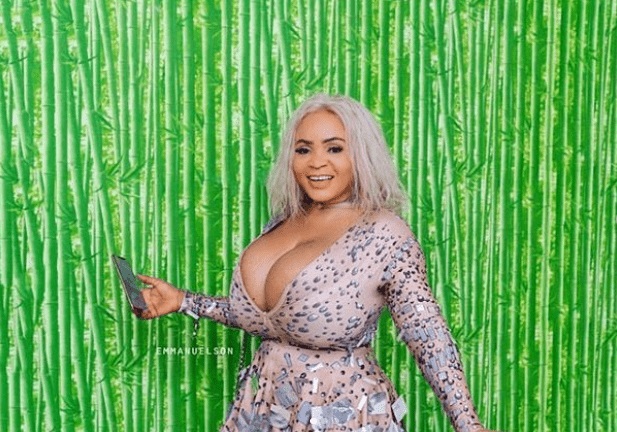 Recall that in June, Cossy took to her Instagram page to gush over her German boyfriend’s recent act of love after he tattooed her name as well as a poem dedicated to her on his back.
Cossy who revealed in an interview last year, that her marriage may not last up to a month, is now ready to tie the knot.