A black woman will become the Vice President of US if the democrats win the upcoming US election. 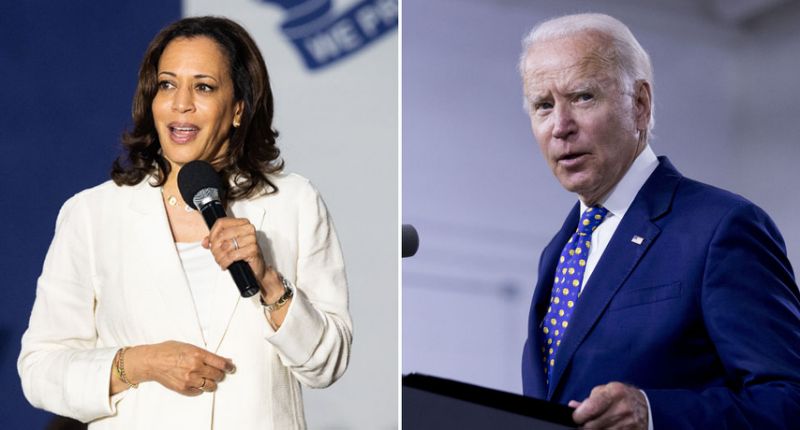 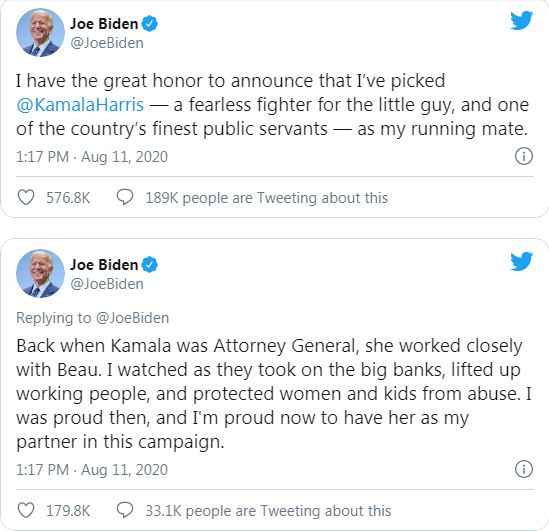 55-year-old Harris had until 2019 been running against Biden for the Democratic ticket, and has for a while been considered one of the most likely choices for Biden to make as running mate.
She’s served as a prosecutor for most of her professional life, and then moved on to the Senate where she’s been described as “progressive.”
According to the New York Times, Harris is the daughter of two immigrant parents: an Indian-American mother and a Jamaican father, making her the first Black woman and the first person of Indian descent to be nominated for national office by a major party in American History.
Before this, Harris was only the second Black woman ever elected to the US Senate.
Top Stories