Rio Ferdinand has predicted the two teams he thinks will play in the Champions League final. 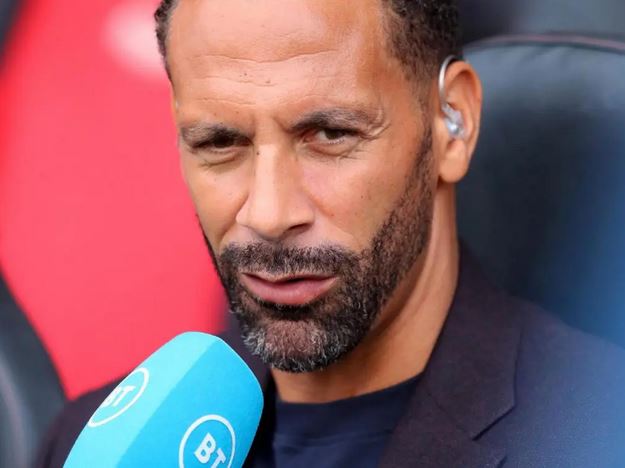 The Ligue 1 champions defeated Borussia Dortmund over two legs before the coronavirus lockdown, Bayern eliminated Chelsea from the competition.

“I want Paris Saint-Germain to get there [Champions League final] because of the likes of [Kylian] Mbappe and Neymar. You want them glamour players to be there,” Ferdinand said on BT Sport.

“And I’m going for Bayern [Munich] with the way they have been performing over the season.”