In a bid to make things easier for people, the Lagos state government has extended hours of operation for markets. 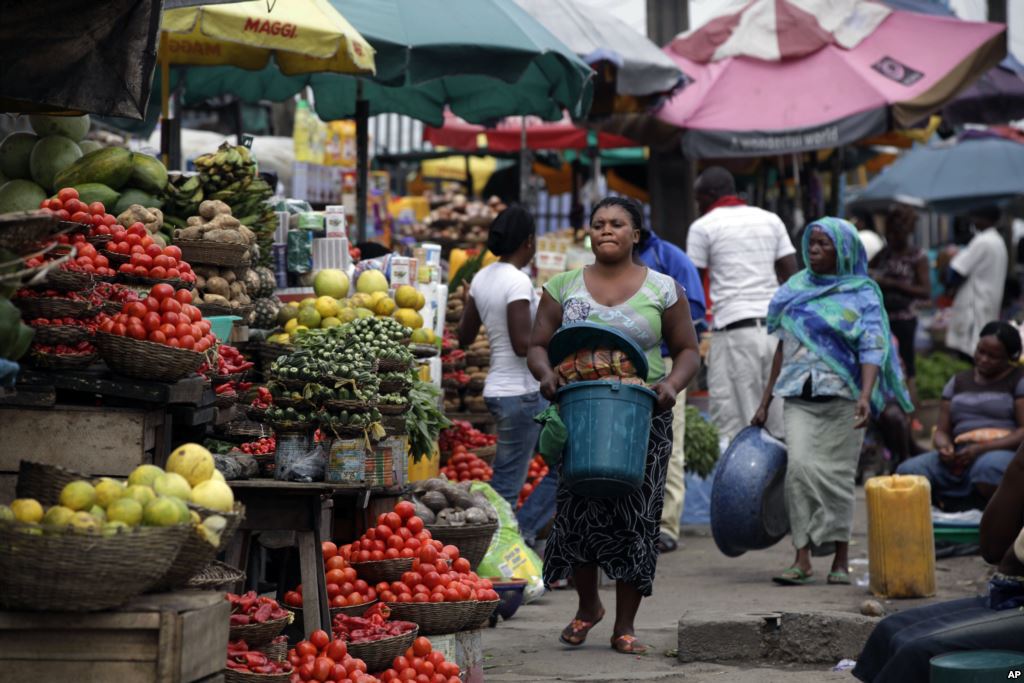 Market
The government of Lagos State has extended the hours of operations of both food markets and non-food markets in the State.
Gboyega Akosile, the Chief Press Secretary to Governor Babajide Sanwo-Olu, on Sunday made this public in a number of tweets.
According to Akosile, the decision was taken to further enhance trade and commerce and mitigate the hardship of COVID-19 pandemic.
Markets have now been permitted to open by 8am and close at 6pm.
Akosile noted that the announcement was made in a statement by the Commissioner for Local Government and Community Affairs in the state, Dr Wale Ahmed.
However, the alternate days of operations remain in force.
Food markets in Lagos are to open on Tuesday, Thursday, and Saturday, while non-food markets will open on Monday, Wednesday, and Friday.
He urged all traders to adhere strictly to the COVID-19 protocols for their safety and that of the residents at large.

The Lagos State Government has extended the hours of operations of both food markets and non food markets.

They are now to open at 8am and close at 6pm.#ForAGreaterLagos pic.twitter.com/XpW684l4Sx