A man has been left disappointed in public after his proposal was turned down by the girlfriend. 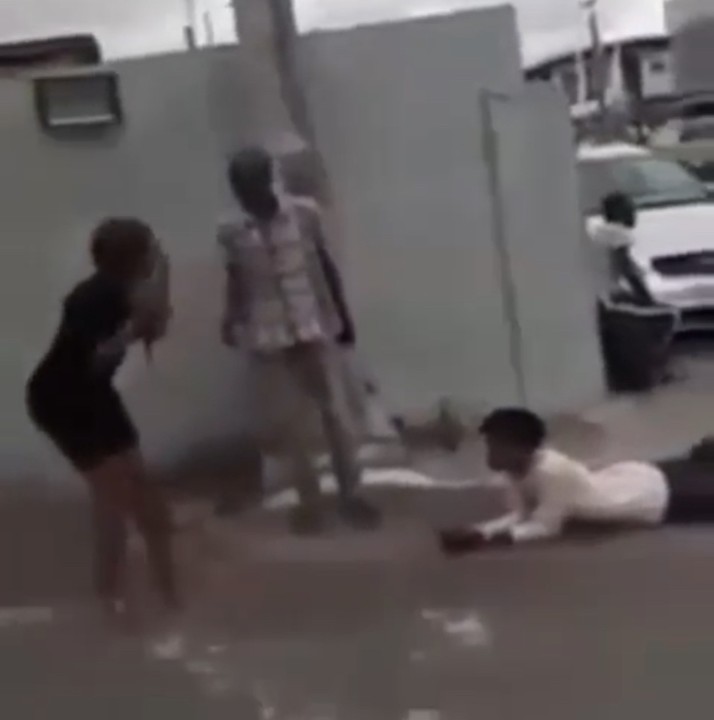 Wedding proposal gone wrong
A man has been humiliated in a most shocking manner after lying on the ground to propose to his girlfriend.
The man's hopes were shattered after his girlfriend refused his proposal by turning him down.
She shouted 'what are you doing?' as some people urged her to collect the ring. After refusing the ring, the man was seen asking her why she can't marry him.
She replied 'I am not ready. Leave me alone.'
When the man saw that she was bent on not accepting, he decided to lie flat on the ground.
Watch video below:
Top Stories