More and more Nigerians living in Abuja have continued to lament amid coronavirus pandemic after FCTA demolished buildings. 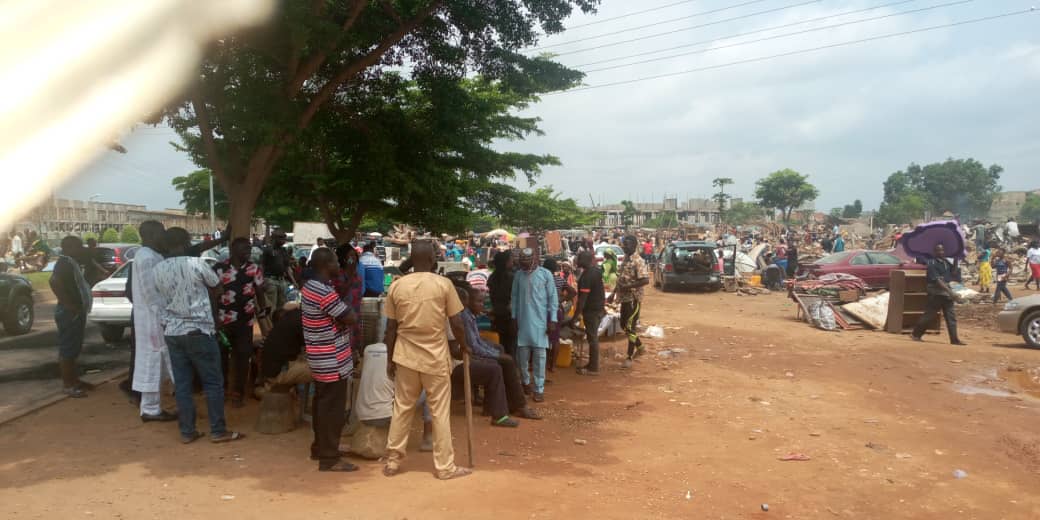 Many people rendered homeless following demolition of homes in Abuja
Many Nigerians living in Abuja have been rendered homeless and helpless after Federal Capital Territory Administration-FCTA demolished over 134 houses in Apo Akpmajenya Community to allow for the construction of a major road network in the area.
The timing of the demolition has been faulted by Nigerians who condemned the government for rendering many people homeless at a time when the coronavirus pandemic has made many people lose their jobs. 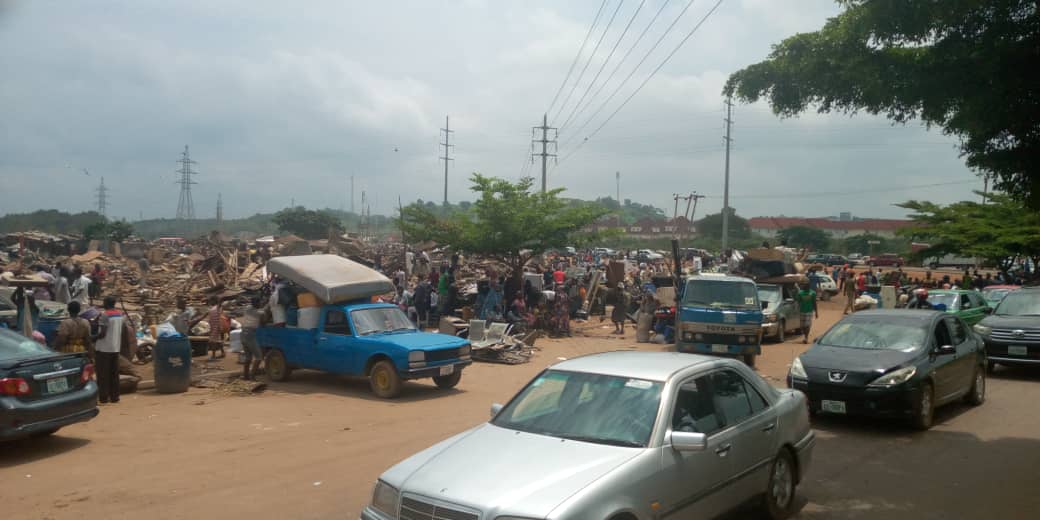 Many also lamented over the demolition as it has left many homeless, especially as properties worth over millions where destroyed.
Some Residents of Apo Akpmajenya Community said that the Administration of FCTA did not notify them before the demolition exercise, as they had to scamper around not knowing where to go with their families and properties, some of which are destroyed.
The demolition exercise was coordinated by the Chairman, FCT Ministerial Task Force on City Sanitation, Mr Ikharo Attah. Speaking on behalf of the Minister, Malam Muhammad Musa Bello, he noted that the activity is desirous of safeguarding the fidelity of the Abuja Master Plan. Ikharo stated that the Administration satisfied all the requirements of the law before carrying out the exercise. 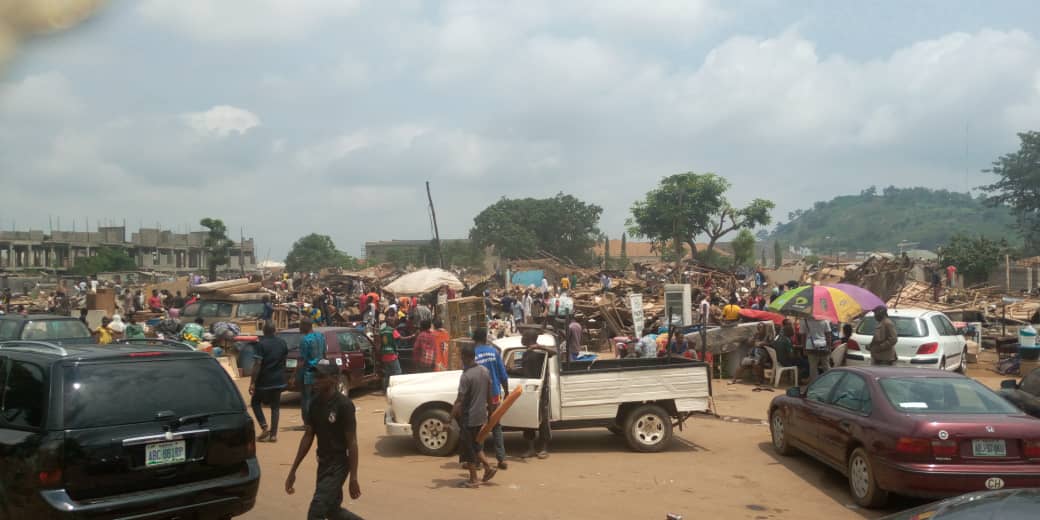 Deputy Director, Planning and Resettlement in the Department of Resettlement and Compensation, Malam Nasir Suleiman, disclosed that 131 houses and 169 plots were given for compensation to the members of the affected Akpmajenya indigenous community, which was inline with legal considerations before the demolition.
Watch video below:
Top Stories