The presidential aspirant has revealed that if elected, he would shut down the country if there is a second wave of coronavirus. 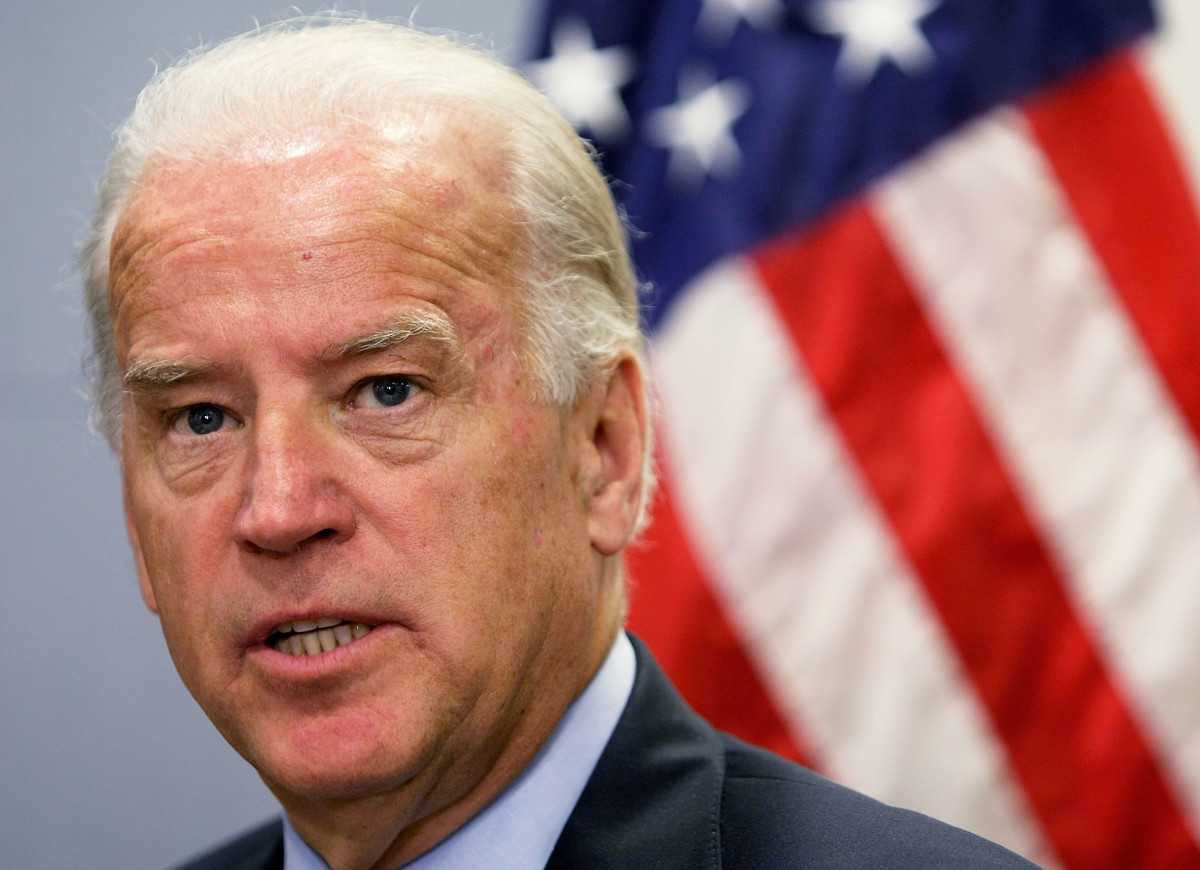 Democratic presidential nominee Joe Biden said he would shut down the economy to stop the spread of the coronavirus, if that was the course of action scientists recommended to him.

In his first joint interview with his running mate Sen. Kamala Harris, Biden said that the Trump White House’s “fundamental flaw” during the pandemic was not to get it completely under control.

“In order to keep the country running and moving and the economy growing, and people employed, you have to fix the virus, you have to deal with the virus,” Biden said.

Asked if this meant shutting the economy down, Biden replied: “I would shut it down; I would listen to the scientists.”

Biden and Harris were interviewed by ABC News, who will run the entire interview at 8 p.m. Eastern. The network released excerpts of the interview early.

Biden is not the first to suggest a possible second shutdown.

Minneapolis Fed President Neel Kashkari earlier in August called for a six-week shutdown to stop the spread of the coronavirus.

Fed officials have said the future health of the economy depends on the course the virus takes.

Trump administration officials have said since June that they were against a second broad shutdown of the economy.

In the ABC interview, Biden also said he was open to serving two four-year terms as president.

Asked if he was leaving open the possibility of serving eight years, Biden said: “Absolutely.”