Messi is still hoping an amicable parting of ways can be arranged, and wants to sit down with the board to finalise the terms of his exit as soon as possible. 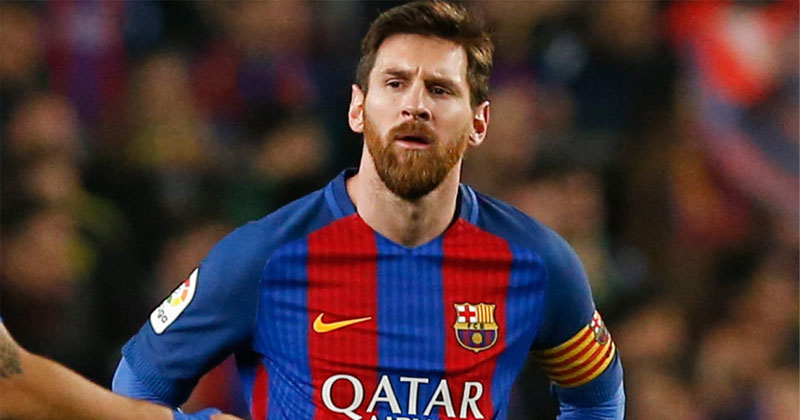 Lionel Messi failed to report for pre-season medical tests at Barcelona on Sunday as he continues to seek a transfer, Goal reports.

First team stars have been arriving at the Blaugrana's Sant Joan Despi training centre at staggered intervals to undergo health checks ahead of the new season, amid the continued threat of coronavirus.

New head coach Ronald Koeman was in attendance with the rest of his coaching staff, with Jordi Alba and Martin Braithwaite the first players to arrive at the facility.

Luis Suarez and Arturo Vidal also checked in, despite having both been linked with moves away from Camp Nou in recent weeks, but Messi deliberately avoided the screening.

Goal reported on Saturday that the six-time Ballon d'Or winner would skip the tests to reinforce the message that he no longer wishes to be a part of the squad.

Messi is still hoping an amicable parting of ways can be arranged, and wants to sit down with the board to finalise the terms of his exit as soon as possible.

The 33-year-old had a clause in his contract that allowed him to leave Barca on a free transfer at the end of each season, but this expired in June.

However, Messi's legal team are planning to argue that the coronavirus-enforced break in the 2019-20 campaign ensured that the clause in question remained valid until August.