The accident which claimed the lives of the women was caused by reckless driving. 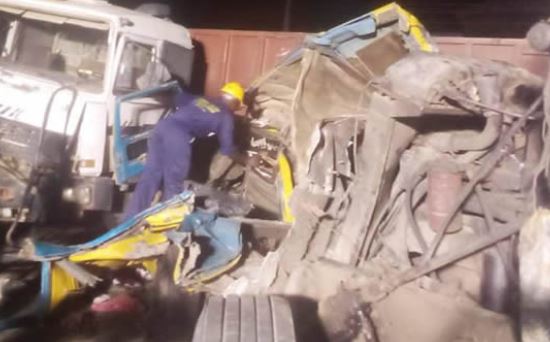 Two yet-to-be-identified women lost their lives in an accident involving two trucks, a tanker, and a commercial bus at the Anthony area of Lagos State, on Tuesday, September 2.

The Director-General, Lagos State Emergency Management Agency, Olufemi Oke-Osanyintolu, who spoke to newsmen at the scene,  said the accident was caused by reckless driving. 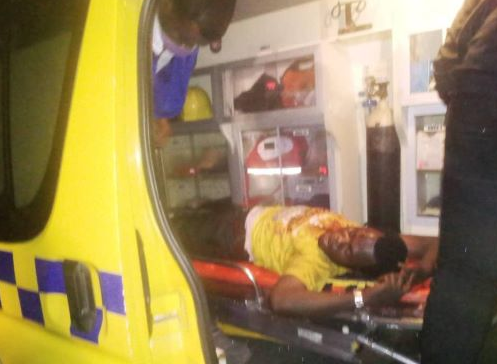 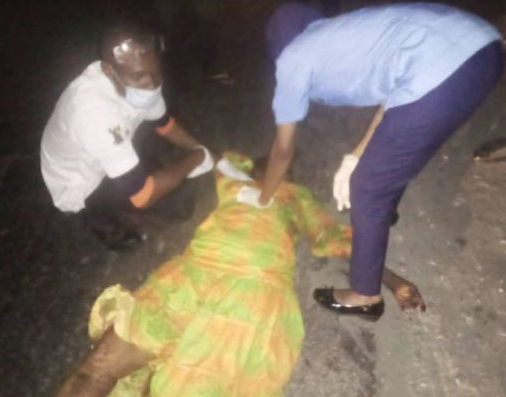 “The agency received distress calls about the incident and upon arrival at the scene of the incident, it was discovered that a four-vehicle accident had occurred.

The resultant collision, which was a result of reckless driving, left occupants of the bus trapped within

With the use of the agency’s light rescue equipment, six people were extricated from the bus. They were found to have sustained varying degrees of injuries and, unfortunately, two adult females lost their lives at the scene of incident.

The operation is ongoing, more updates will be communicated.”