Does Shaving Your Pubic Hair Lead To STIs? This Is All You Need To Know


If you are among those who stopped shaving your pubic hair for this reason, then you might want to reconsider. 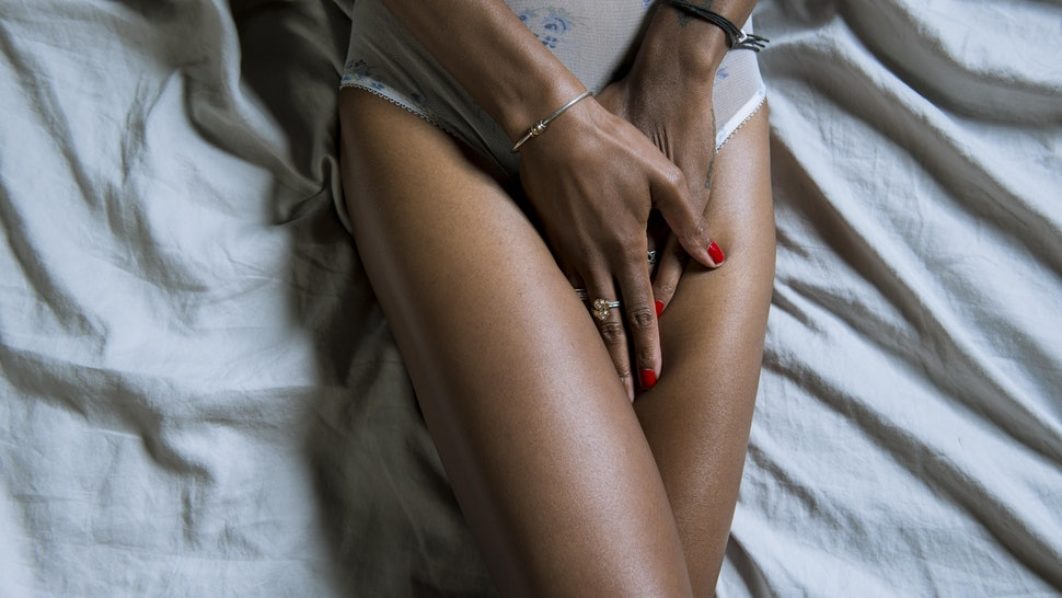 Maybe you have heard it or maybe you have not, but many people have stopped shaving or waxing their pubic hair because of reports that shaving your pubic hair increases the risk of sexually transmitted infections.

If you are among those who stopped shaving your pubic hair for this reason, then you might want to reconsider. A new study from The Ohio State University, published in the journal PLOS ONE, found no connection between lack of pubic hair and chlamydia and gonorrhea. The study of more than 200 college-aged women concluded that groomers are not at higher risk for contracting STIs.

Jamie Luster, a former graduate student in public health at OSU conducted the study using laboratory-confirmed diagnoses of chlamydia and gonorrhoea. The test results were compared with extreme grooming practices — removing all hair around the vulva, basically and found no scientific connection between positive tests and grooming preferences.

“Though this study was small, it’s important for women to know that the research in this area is not conclusive, despite what they might see in an internet search on the topic or hear from friends,” Luster, who is now a researcher at the University of Michigan, said in a press release.

The study noted that sharing grooming tools with someone who has an STI could increase your risk of contracting an infection. However, the grooming itself reportedly does not leave you more vulnerable to certain STIs like chlamydia and gonorrhoea.

Now that you know that shaving your pubes has no role to play in the contraction of an STI or not, the issue of whether to keep your pubic hair or not all boils down to personal preference. So if you want to rock a full bush, go right ahead. If you want to bare it all, don’t let anyone stop you. What you should keep in mind is to practise safe sex to keep yourself from contracting an STI.