The builder lodged a complaint with the police alleging that Rs 1.71 crore was fraudulently transferred from his bank account. 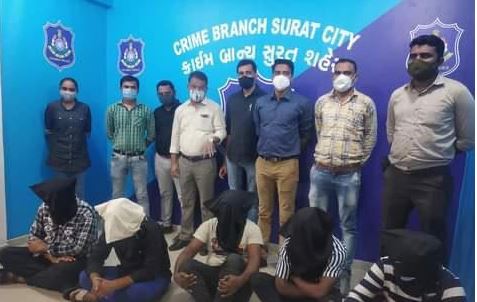 The Surat Crime Branch on Wednesday, September 2, arrested two Nigerian nationals and three others for allegedly hacking the bank account of a builder and transferring Rs 1.71 crore through net banking.

The Nigerian accused are identified as Raphael Yinka (38) and Kelvin Ozombe (38), who reside in Mumbai. Others are Nevil Shukla, a resident of Rajkot, Rakesh Malaviya from Katargam, and Imran Kazi from Mumbai.

According to the Indian Express, the builder lodged a complaint with the police alleging that Rs 1.71 crore was fraudulently transferred from his bank account on July 26 and July 27, 2020. While investigating, police found out that of the total amount, Rs 18.20 lakh was transferred to two bank accounts belonging to Vikash Solanki from Surat.

When police questioned Solanki a couple of days ago, he told them that he saw an advertisement in a local daily which claimed that a person could earn while working from home. Accordingly, he contacted the phone number mentioned in the advertisement.

The person on the other side identified himself as Mohit Parmar, who told Solanki to open two bank accounts in ICICI and provide all the details to him. Solanki did as he was told, police said. Parmar then handed over Solanki’s ATM cards, pass books and other bank details to Imran Kazi. Police have also interrogated Parmar along with Solanki. 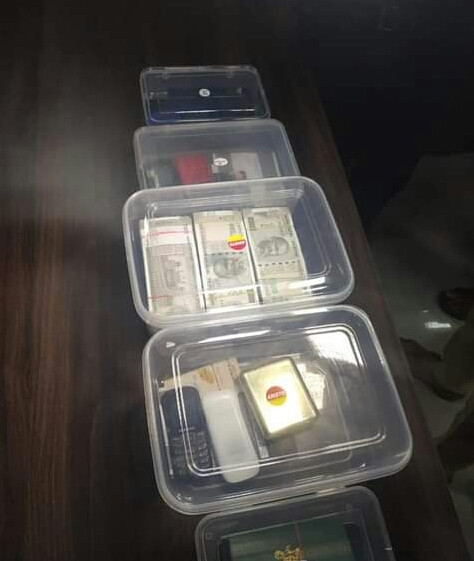 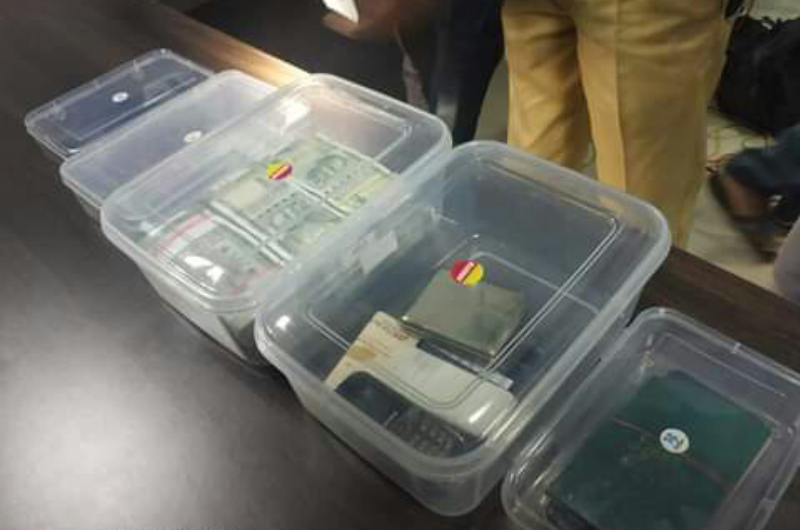 Imran then handed over everything to Nevil Shukla and his aide Rakesh Malaviya. The five members divided Rs 18.20 lakh among themselves.

Police have recovered 10 mobile phones and five ATM cards from the accused. After carrying out Covid-19 test, the accused were arrested by Crime branch officials on Wednesday afternoon.

Police inspector of Surat crime branch A K Chauhan in a statement said that the five members who have been arrested told them that Rs 1.71 crore that they stole from the Surat builder’s account has been transferred to 11 other bank accounts.

"Of this, we have already got details of Rs 18.20 lakh. The gang members used to target unemployed youths and lure them to work from home and earn money. Vikash Solanki is one of them.”

The inspector added, “Imran, Nevil and Rakesh provide bank account details to the Nigerian nationals in which the fraud money is transferred. We have not pressed any charge against Solanki and Parmar yet, as their role in the gang has not been established yet".