The procedure takes around 40 minutes and its effect lasts about a year. 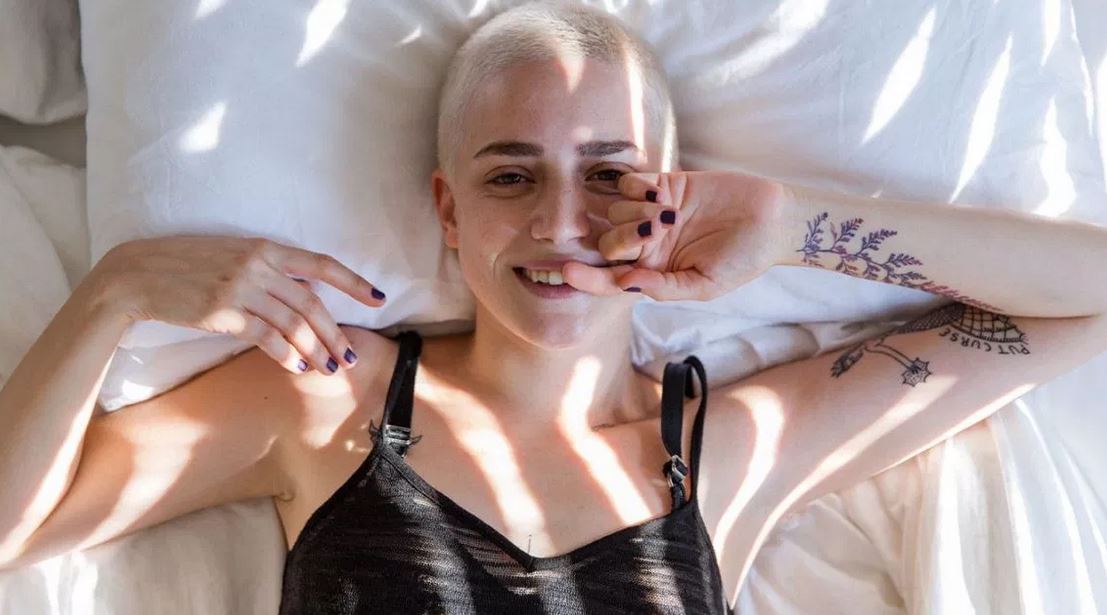 A revolutionary new treatment which promises to help women achieve orgasms is making waves in the s3x industry.

An orgasm shot, or the O-shot, is a treatment which is believed to increase the size of the G-spot, clitoris and labia.

It supposedly treats sexual dysfunction and increases sexual pleasure providing a woman with an orgasm.

Following the treatment, some women report to reaching an orgasm after receiving the O-shot.

The procedure takes around 40 minutes and it is thought the effects could last about a year.

Platelets containing the patient's own blood is taken from their arm before being put in a special centrifuge.

Once this is ready, it is then injected into specific areas of the vagina.

Patients can just have one shot or return for more which could build on the existing PRP.

The O-shot starts working in about 6-8 weeks, because the PRP takes time to restore some of the nerve endings in the vagina.

According to experts, the O-shot doesn't just promise intense orgasms, it even boosts s3x lives too.

Dr Mike Shenouda, founder of the O-Shot clinic in Sydney, spoke about the treatment.

He said: "After the O-Shot, women experience greater arousal from clitoral stimulation, stronger and more frequent orgasms, increased ability to have a vaginal orgasm and an overall increased sexual desire.

The procedure works about 80% of the time and could cost around £965 in London but cost varies by location and doctor.

It is believed some women have reported vaginal sensitivity and sustained and excessive orgasms at the slightest stimulation.

However there have been no significant side effects reported in all the countries where the procedure is performed.