In what will come across as a really shocking development, some final year students and a graduate have died in an accident. 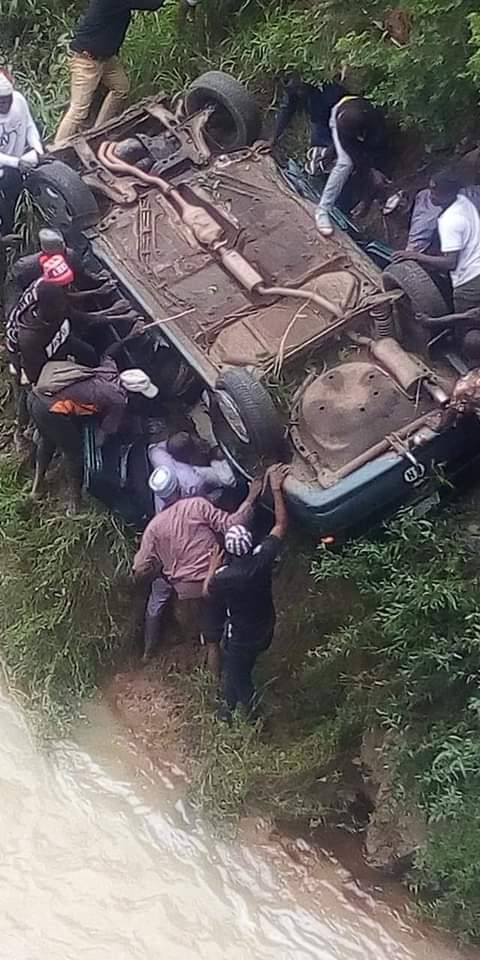 It has been reported that students of the Abubakar Tafawa Balewa University, (ATBU) Bauchi are mourning the death of two final year students and a recent graduate.

According to reports, one Dahiru Musa Hardo, a recent graduate of the institution, who was preparing for the mandatory one year national youth service also died in an accident on his way to his hometown, Toro, two weeks ago. 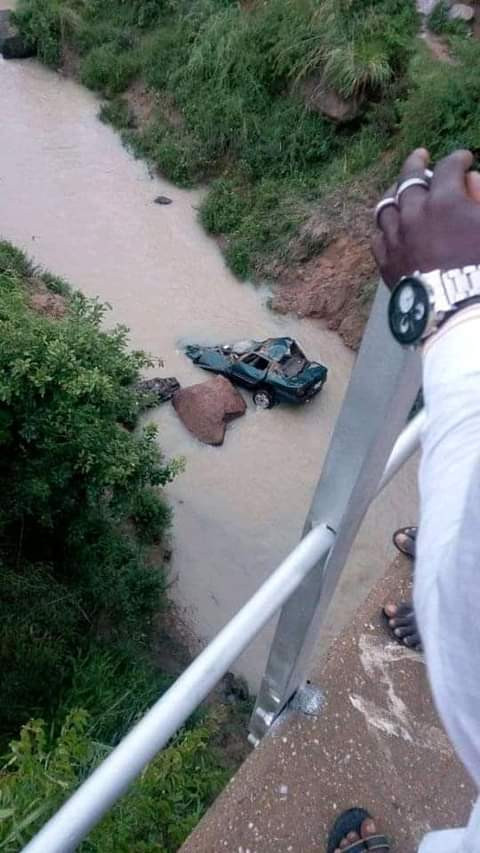 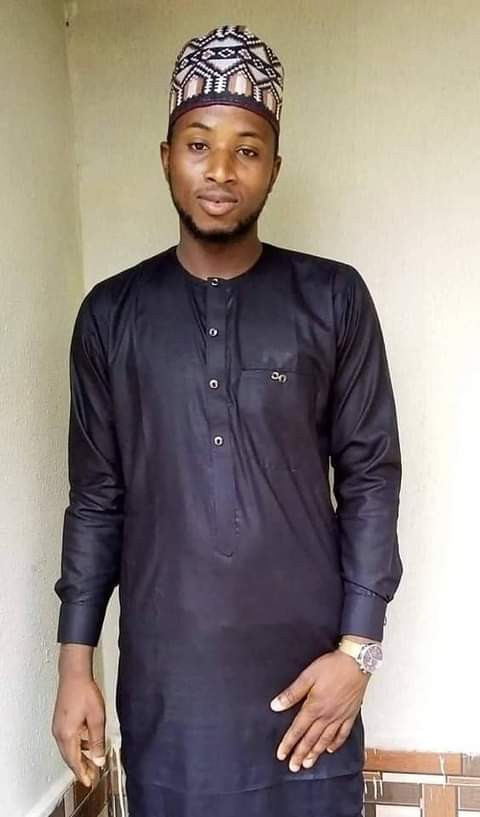