The love relationship between Vee and Neo in the BBNaija lockdown house took a turn over the weekend after he got dumped. 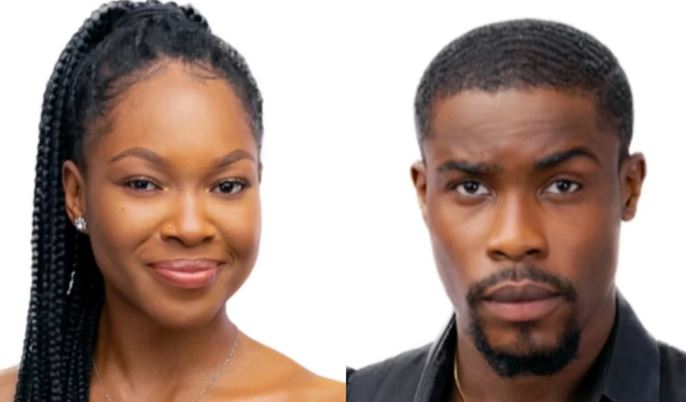 Vee and Neo
Big Brother Naija Lockdwon housemates, Vee and Neo's relationship took another dimension after she dumped him over the weekend.
However, this is not the first time she will be dumping him
In fact, the incident resulted in Biggie issuing a strike to Neo for refusing to allow her leave during the fight.
Vee strongly told him that she was no longer interested in a relationship with him after a heated argument.
Neo was spotted in a video after the argument blocking the door as he tried to apologise.
Despite his desperate pleas, she shouted: “Move from the door because I don’t care anymore.”
She continued;
“Move from the door because I definitely don’t care anymore, I’m tired, I’ve given up, I want to rest, I want peace of mind. You don’t give it to me anymore. The slightest argument we exchange it, every Saturday, argument, even if me, Victoria caused it the shit that comes from your mouth that is painful.”
Top Stories