The Tribunal said the doctors were incompetent in the management of the baby and failed to do all that was appropriate for the treatment of the patient. 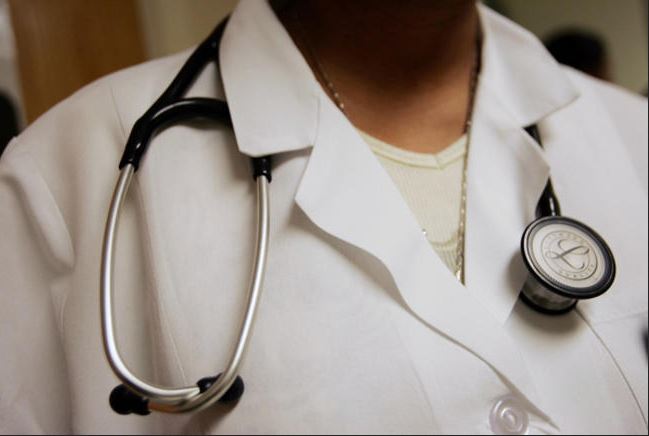 Two Medical doctors; Joseph Iyoha and Mukaila Oladipo have been sanctioned by the Medical and Dental Practitioners Disciplinary Tribunal for their negligence which caused the death of a three-month-old baby, Peace Oluwole.

The Tribunal said the doctors, who were arraigned on seven counts, were incompetent in the management of the three-month-old baby and failed to do all that was appropriate and reasonable for the treatment of the patient.

The chairman of the Tribunal, Abba Waziri, in the verdict obtained by THE PUNCH said Iyoha, who was found guilty of three counts, did not exhibit reasonable diligence.

The MDPDT said Iyoha prescribed and caused to be administered on the late Oluwole, oral chloroquine, fansidar, and several other drugs, thereby exposing the baby to multiple anti-malarial when the baby had been placed on Artemether injection.

The MDPDT added that Oladipo on his part was found guilty of two counts because even though he found the patient to be asphyxiated and in obvious respiratory distress, he chose to busy himself with taking the patient’s history for more than 30 minutes rather than attend to the obvious emergency.

While Oladipo was slammed a three-month suspension, Iyoha was convicted and admonished.

The third doctor, Obafemi Kuye, who was charged with professional negligence for failing to take any detailed or adequate history of the patient’s condition and failure to review or attend to the patient throughout the period of admission, was, however, discharged and acquitted.

The MDPDT said, “He took a salient and adequate history of the patient’s condition and made a note of them. The baby’s maternal history and post-delivery notes were all in the file. Dr. Obafemi Kuye should, therefore, be commended and not condemned for his competence and professionalism in this respect. He did no wrong. The Tribunal holds the considered view that he is not guilty on count 5.”