BBNaija: Ozo Accuse Nengi Of Having Feelings For Tochi, Eric And Kiddwaya


Ozo accused Nengi of catching feelings for the mentioned housemates and staring at them a lot. 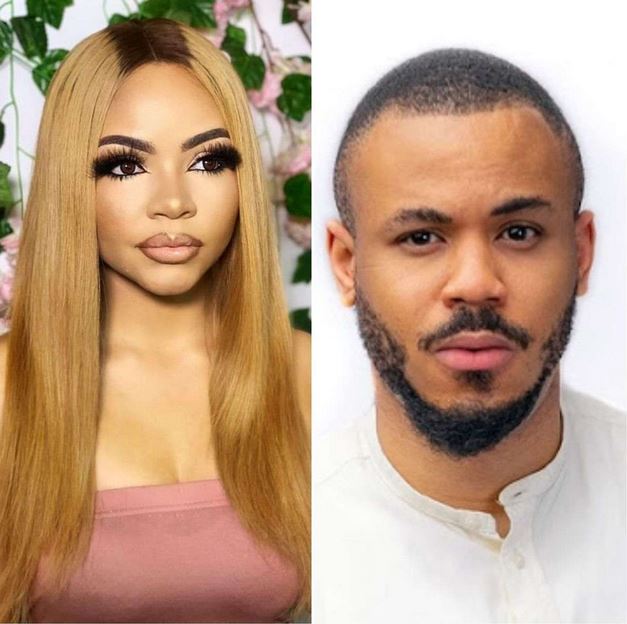 Big Brother Naija Lockdown housemate, Ozo has accused his love interest, Nengi of preferring to be around the evicted duo of Tochi and Eric as well as Kiddwaya more than himself.

Ozo accused Nengi of “catching feelings” for the mentioned housemates and staring at them a lot.

While Eric and Tochi have since left the lockdown house, Kiddwaya is among the remaining 9 contestants in the house.

“You catch feelings for Tochi, Eric and even Kidd when they are around, you stare at them a whole lot more.

You play with them more than you do with me. But that’s true. I’m saying it like me being [honest]…obvious I’m not blind at the end of the day… it’s obvious. It’s really really obvious,” Ozo told Nengi who was seemingly shocked.

Nengi in response said, “You just added Tochi and Eric because you don’t want to narrow it down to [Kidd]. Wow! I’m Mrs. Feelings now. I’m all around the place catching feelings?”

Ozo, who has promised to love the Bayelsa born even after the reality show had on several occasions lamented that Nengi did not love him as much as he does her.

He has also recently expressed opinions to suggest that Kiddwaya is a threat to his hope of having Nengi as a girlfriend.