"I’m Prettier Than 90% Of The Ladies In Nigeria" – Bobrisky


The controversial cross-dresser said is richer and better than most Nigerian ladies. 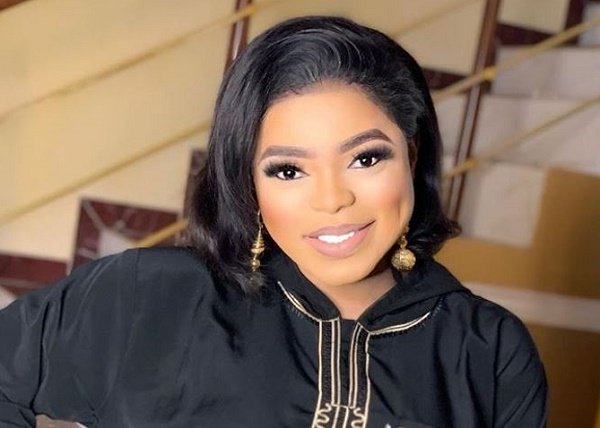 Controversial Nigeria male barbie Idris Okuneye AKA Bobrisky has claimed that he is prettier than 90% of Nigerian ladies.

The controversial cross-dresser said this on his Snapchat, Yesterday September 10, while addressing people who hate on him, as he reveals he is richer and better than most Nigerian ladies.

Bobrisky on his Snapchat, advised his fans to be themselves, as he said good personality is what makes a person stand out not “ big ass or breast”.

I fine pass 90% babes for Nigeria, no be for mouth - Bobrisky declares #DavidoFem #BBNaija pic.twitter.com/a66Cc1Mll7