Jegede said Ajayi was part of the failure of the Akeredolu’s administration that PDP is campaigning against. 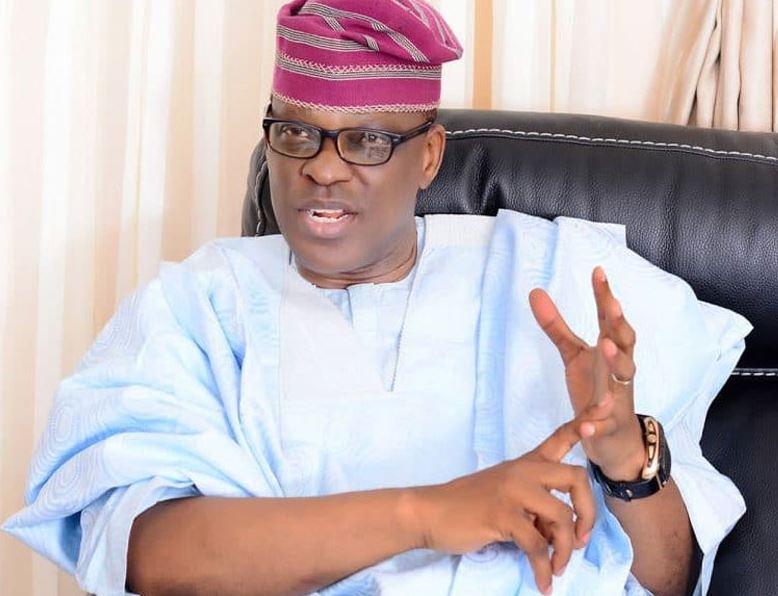 The candidate of the Peoples Democratic Party in the October 10 governorship election in Ondo State, Mr Eyitayo Jegede, has given reasons for not picking Agboola Ajayi, the Ondo State Deputy Governor as his running mate.

Agbola had defected to the PDP from the All Progressives Congress in a bid to secure a governorship ticket but was defeated by Jegede in the party’s primary election.

The deputy governor subsequently left the PDP for Zenith Labour Party, where he emerged as the standard-bearer.

Many people had expected that Jegede and Ajayi would team up against the APC candidate and Governor of Ondo State, Rotimi Akeredolu.

But the PDP candidate announced Gboluga Ikengboju as his running mate.  Ikengboju is a member of the House of Representatives, representing Okitipupa/Irele Federal Constituency.

Speaking on Channels Television’s Sunrise Daily, Jegede said Ajayi could not have been his running mate because the deputy governor’s ambition was to become a governor.

He also explained that Ajayi was part of the “failure” of the Akeredolu’s administration that PDP is campaigning against.

When asked why he didn’t team up with Ajayi for a sole ticket, Jegede replied, “Ajayi chose not to be my deputy. His ambition is to be a governor under a political party. He left the APC, came to PDP, defeated in our primary, and went to ZLP.

“I took opinions from virtually everybody. People chose who became my running mate. When a choice is made we must respect it. One should not allow his ambition to override the choice of the people.

“All the policies that we are fighting, the pains we want to end are the product of Akeredolu and his deputy. He was in our party (as a member) for just six weeks. He is a very powerful person and humble, you cannot do away with that.”

If elected, Jegede promised to strengthen the operations of Amotekun in Ondo State.

“Amotekun will stay without political influence. We must protect our people,” he added.

The PDP governorship candidate also said he would reduce the tuition of state-owned tertiary institutions, adding that “funding is not an issue.”