He was pronounced dead at the scene at Hinton Admiral station, near Christchurch, Dorset, HampshireLive reports. 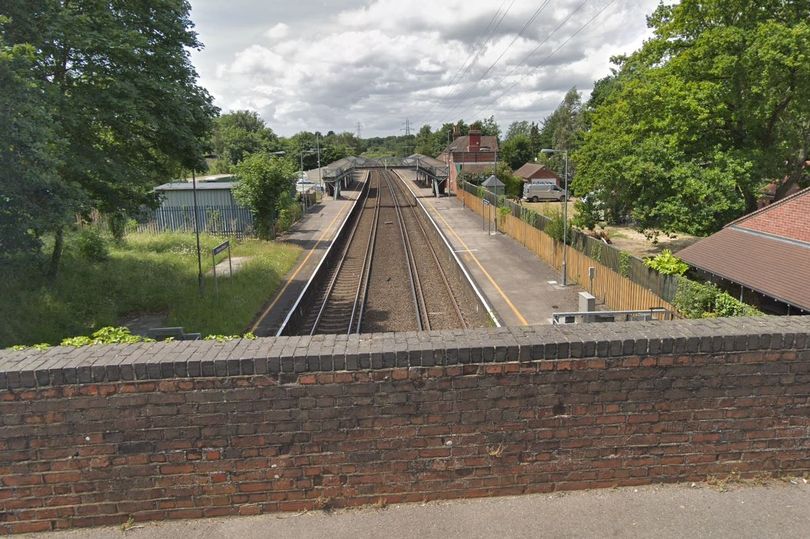 A teenager was electrocuted after falling onto a railway line, an inquest heard.

He was pronounced dead at the scene at Hinton Admiral station, near Christchurch, Dorset, HampshireLive reports.

The tragedy unfolded shortly before midnight on September 15 as he spent an evening with friends.

British Transport Police officers attended but he was confirmed dead.

An inquest into his death was opened and adjourned at Winchester Coroner's Court on Wednesday.

The hearing was told a post-mortem examination on September 21 gave the cause of death as severe electrical burns and falling onto an electric railway line.

His grieving parents released a tribute to the teen, of Totton, Hampshire, who they said had a “huge zest for life”.

They said they would "never come to terms" with the sudden death of their son, a student at Peter Symonds College in Winchester, Hampshire.

His mum and dad said: "We are very sad to announce the passing of our much loved son, Callum Rhys Evans.

"We and his sister are devastated, heartbroken and we will never come to terms with the tragic and sudden loss of our son from a rail accident last week." 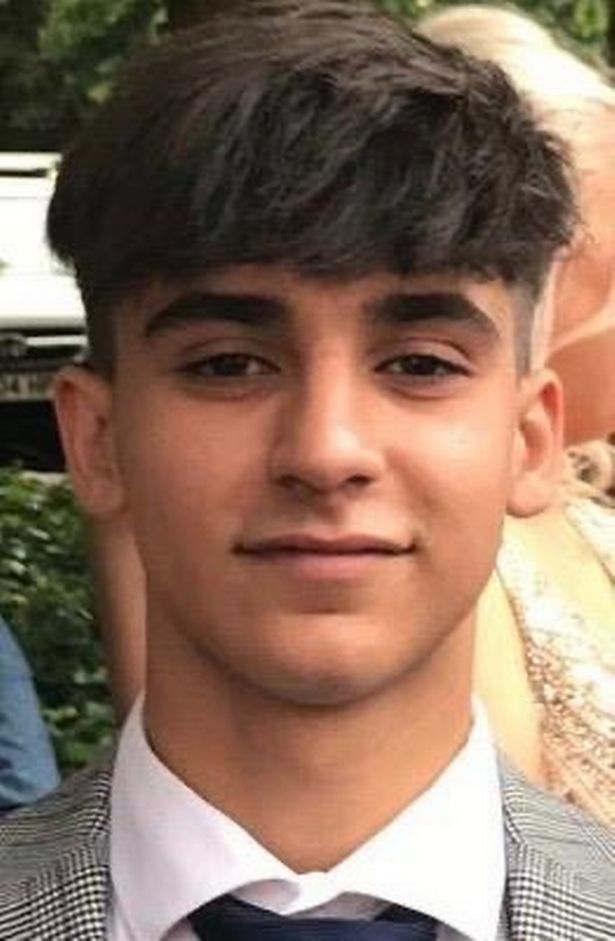 They added: "Callum was a beautiful, intelligent, loyal and popular young man who had a life full of opportunities within his grasp.

"Callum was loving life at Peter Symonds College. He always had a smile on his face and a huge zest for life. He was a good friend and touched many lives.

"He loved basketball, photography, socialising, travelling, spending time with his friends and was looking forward to going to university next year.”

They added: "As a family we have been overwhelmed by the support we have received from friends, family and the local community and thank everyone for their kindness.

"We would like to ask that our family's privacy be respected at this time and for us to be allowed to grieve and remember Callum in our own special way."

Senior coroner Christopher Wilkinson told the inquest: "On September 15 Callum Evans was with friends at the railway station, when he sadly fell onto the train tracks.

“His death was confirmed at the scene."

The case has been adjourned until May 18 next year for a full inquest hearing.