The finalist in this year's Big Brother Naija lockdown show have won N1m each yesterday. 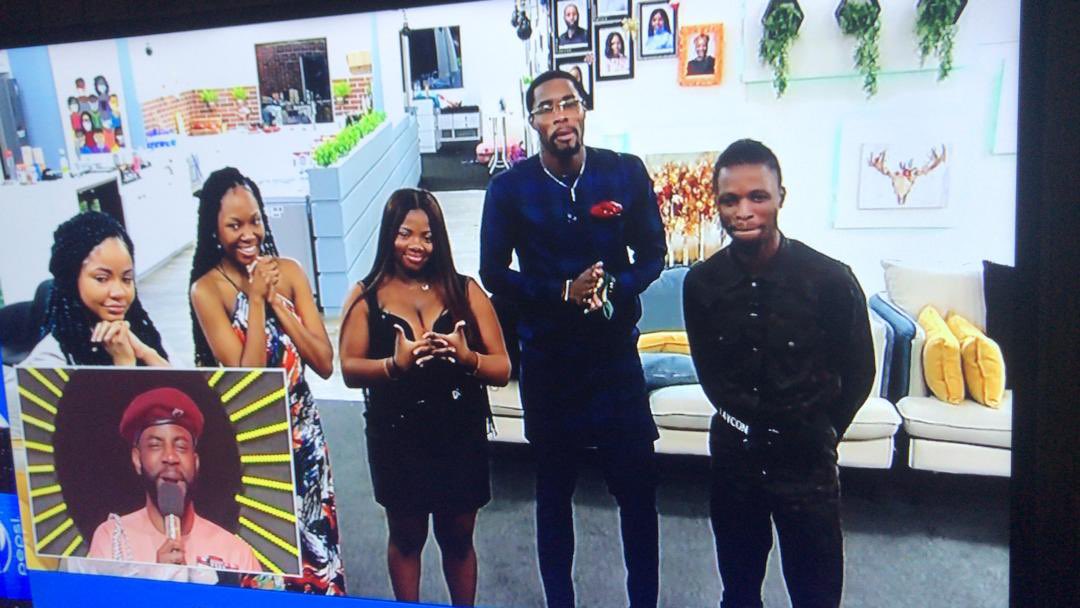 BBNaija finalist
It was a time for rejoicing yesterday as Big Brother Naija lockdown finalists - Vee, Neo, Nengi, Dorathy, Laycon won N1 million each after a brilliant performance in the Lipton peace task.
The Housemates participated in the Lipton task on day 66, which amplified peace and allowed them to apply their minds to pen a message to move the nation.
They also presented their peace messages looking lovely in the arena.
After taking a few hours to pen their different peace messages, they were welcomed by a glamorous set up in the arena. They sat in a stately manner arrangement to listen to each other.
After their performances, Biggie called the Housemates into the lounge and announced that he was happy with their performances.
He announced to the elated housemates that they were all to become influencers for Lipton Ice Tea after walking away with N1, 000,000 each.
Top Stories