Tragic Elon Ellis-Joynes suffered horrific injuries after he was savaged by a Chow Chow-cross called Teddy on September 13. 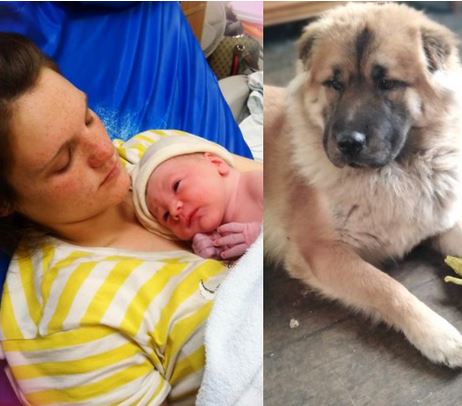 The newborn and mother and the dog

A family dog mauled a newborn baby to death while the mum was on the loo after escaping its garden pen, an inquest heard today.

Tragic Elon Ellis-Joynes suffered horrific injuries after he was savaged by a Chow Chow-cross called Teddy on September 13.

Heartbroken mum Abigail Ellis, 27, had popped upstairs to the toilet when Teddy escaped from a garden pen.

Elon's dad, Stephen Joynes, 35, was outside playing with another child when the incident occurred in Doncaster, South Yorks.

Ellis frantically rang 999 shortly after 3pm and told the call handler Elon was still breathing but was "really poorly".

Coroner's officer David Copley told the court: "He was bleeding from his leg or his tummy, she thought that one of the dogs had bitten Elon.

"She had been on the toilet and her partner Stephen was outside with another child and came running in. 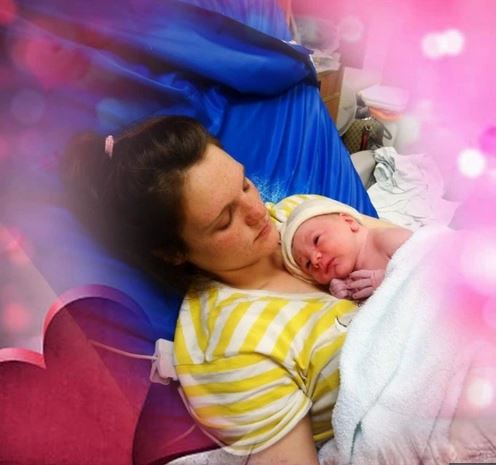 The mother and newborn

Tragic Elon, who was born on September 1, was rushed to hospital but was pronounced dead a short time later.

His mum and dad were arrested by cops on suspicion of manslaughter by gross negligence.

No family members were present during the brief hearing at Doncaster Coroners Court.

She said: "I am aware that there is an ongoing investigation and I adjourn this inquest until matters are investigated."

Ellis had posted a comment on a photo of the adorable baby boy just 11 days before he died, saying: "Our gorgeous baby boy. Love him to bits". 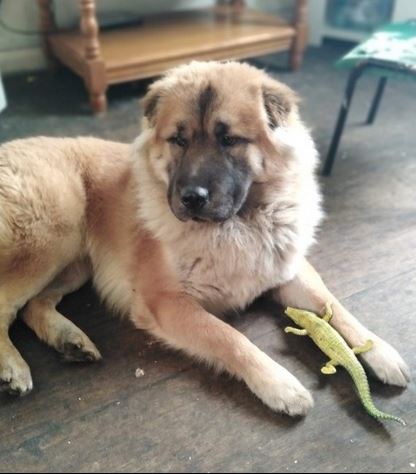 One of couple's dogs

She also added a touching photo on Facebook of her with the tiny baby in her hospital bed and another with his three siblings.

Elon was the third generation of Ellis's family to die in the house in recent years, after she lost her father and previous partner.

A neighbour, who did not want to be named, said Ellis was unlikely to return after suffering a triple tragedy at the property.

But the neighbour in Doncaster, South Yorks., said: "I don't ever see her coming back.

"She's lived here for nearly 20 years but so much tragedy has unfolded in that house."

Ellis and Joynes were arrested by cops on suspicion of manslaughter by gross negligence.

They have since been released on bail pending further inquiries.