Flight Secrets: Pilot Details His Biggest Fear When He's Inside The Cockpit


Whether it's turbulence or just a rocky ride, there are many reasons why someone might be terrified in the air. 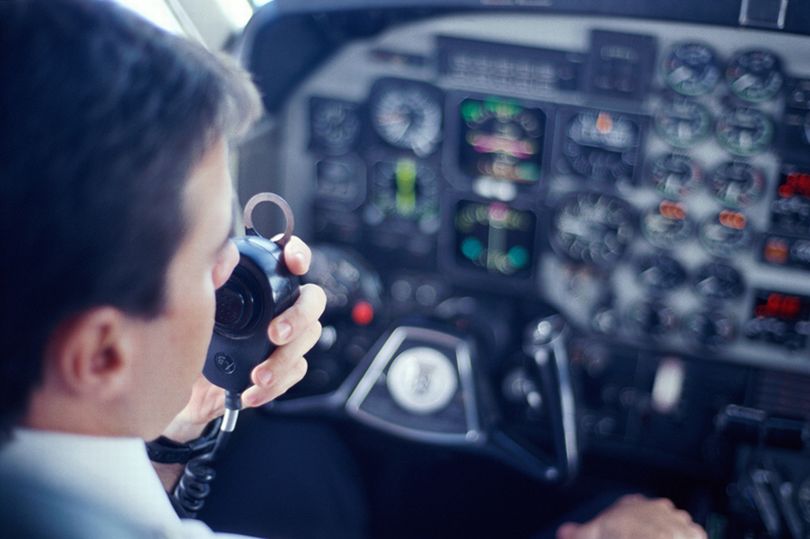 It's fairly common for a person to be scared of flying.

Whether it's turbulence or just a rocky ride, there are many reasons why someone might be terrified in the air.

So have you ever wondered if a pilot is scared of these things?

Pilot Patrick Smith shared an insight to flying in his book Cockpit Confidential.

He explained how doing something wrong himself was not his main concern on a flight.

Instead it's someone else's actions causing something to go wrong which stresses Patrick out.

Writing in his book, he said: "For the most part, pilots fear those things they cannot control."

He continued: "We are less afraid of committing a fatal error than of finding ourselves victimised by somebody else's error or else at the mercy of forces impervious to our skills or expertise."

There are many accidents which Patrick is particularly concerned about.

The pilot added: "I'd put lithium batteries fires, high-speed explosions, bird strikes that take out multiple engines, catastrophic mechanical malfunctions, and ground collisions at the top of my list.

"The danger isn't a small fire in the passenger cabin where it can be readily put out with a hand extinguisher, but the possibility of a larger inaccessible fire in a baggage or freight compartment."

According to the pilot, bird strikes are common but mostly result in minor damage – unless you're the bird of course.

But he points out that they could be "occasionally dangerous".

He added: "The heavier the bird, the greater the potential for harm. Birds don't clog an engine but can bend or fracture the internal blasts, causing power loss.

"Improbable as these things are, they've all happened once or twice."