Nicole Young had requested that Dr Dre pay $5 million for her lawyer fee and $1.5 for incidental expense including security. 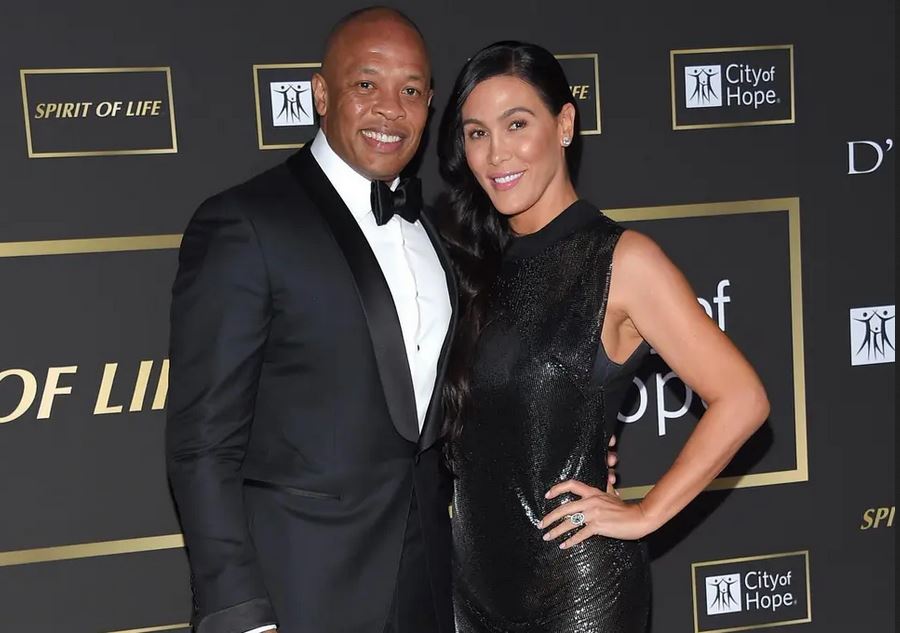 Dr Dre has secured a major victory in his divorce battle after a Los Angeles judge ruled that the hip-pop mogul doesn't have to pay his estranged wife Nicole Young the $6.5 million she requested for legal and living expenses amid their split.

Nicole Young had requested Dr. Dre pay $5 million for her lawyers' fees and $1.5 in incidental expenses including security after her legal team said she’s getting death threats,TMZ reports.

On Thursday October 1, the judge dismissed her request, noting that she had previously fired a security team Dre was originally funding. But Young’s legal team argued he was too “controlling” and wanted her own security team.

The judge rejected her request and ordered that Nicole could select a private security company for her personal protection.

Dre's lawyer, Laura Wasser, reportedly told the judge Dre is still willing to pay all of Nicole's expenses pending the divorce, including security.

Nicole's legal team was rejected in their request to have a January hearing to discuss legal costs moved up to this year, TMZ reported.

The judge said this case did not appear to be critical in terms of the presence of domestic violence, and that if Dre was overpowering her in any way, she should file for a restraining order from the rapper.

Young filed for divorce in June, citing “irreconcilable differences.” She requested $2 million per month in temporary spousal support in addition to the $5 million for her legal fees.

The estranged couple, who both got married on May 25, 1996, have two adult children together: son Truice and daughter Truly. In all, the producer has six children, four sons, and two daughters by five different women. One of his sons called Andre Young Jr is late.