Young men were also punished for dressing in ways the officials consider to be offensive to Islam. 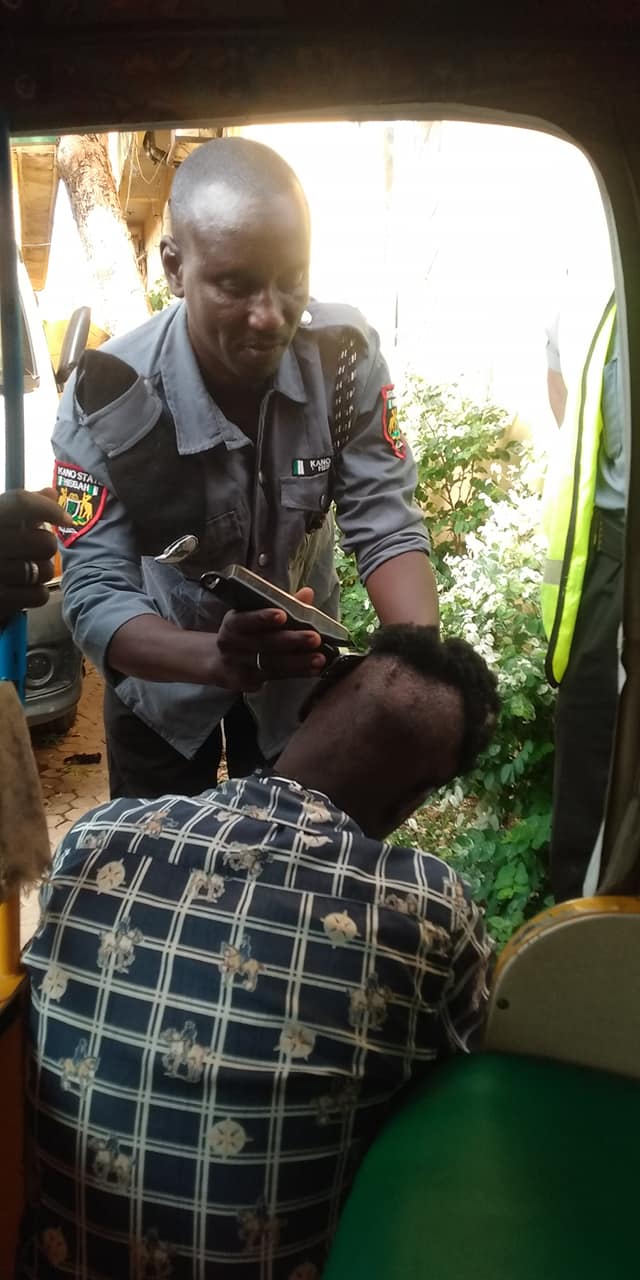 Young men had their hair shaved

According to SaharaReporters, the personnel of Hisbah Police in Kano have forcibly shaved off the hair of some youths in the state for being ‘unIslamic'.

Young men were also punished for dressing in ways the officials consider to be offensive to Islam.

Hisbah frequently makes arrests in Kano for ‘improper dressing’ and also arrest Keke riders for adorning their tricycle with pictures considered to be obscene.

The latest incident has caused outrage on the social media with Nigerians condemning the organisation for the move. 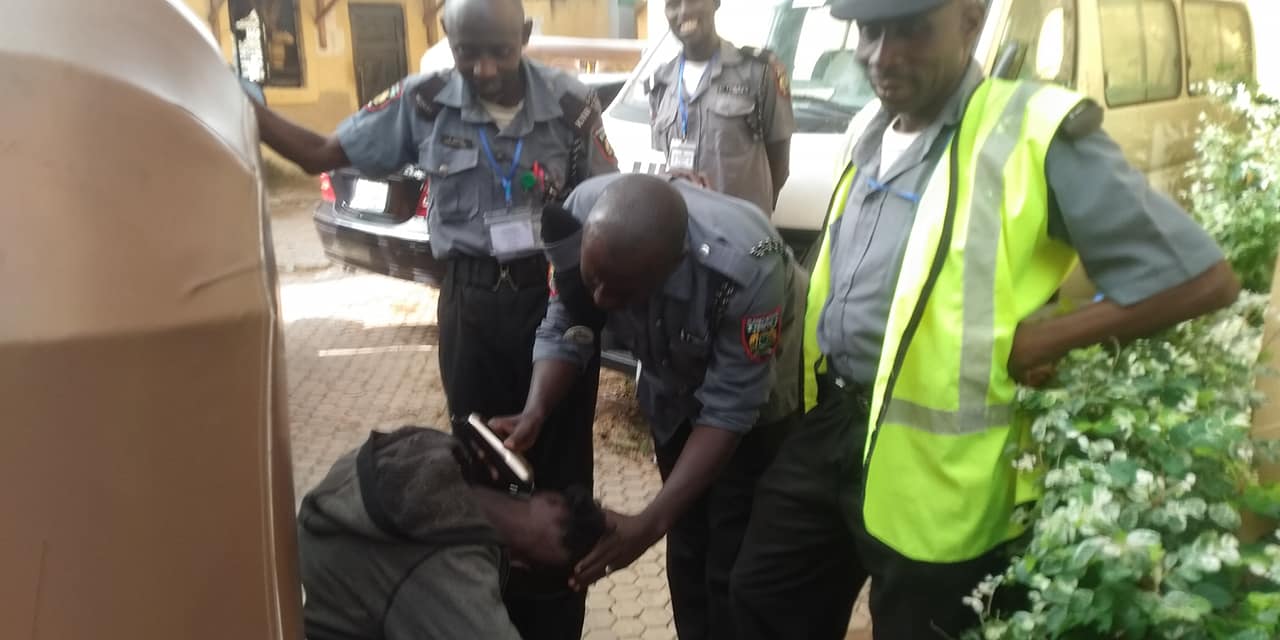 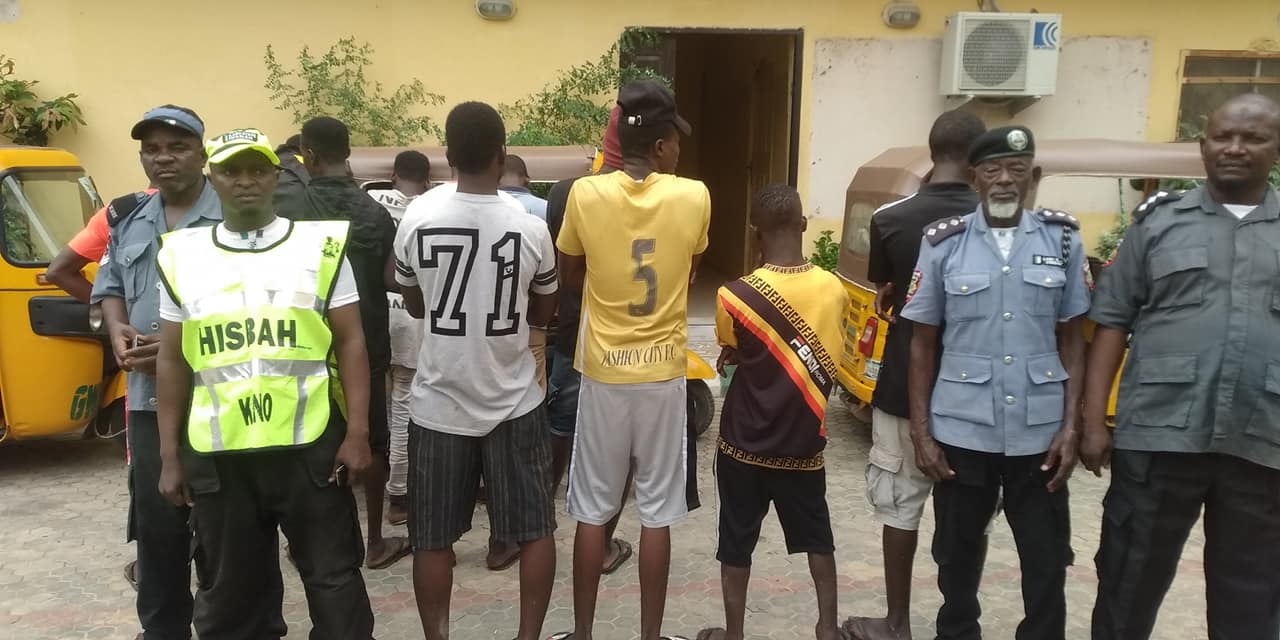