One of the eyewitnesses said that while their conversation was going on the armed robbers shot the mobile policeman on close range and catered away with his gun. 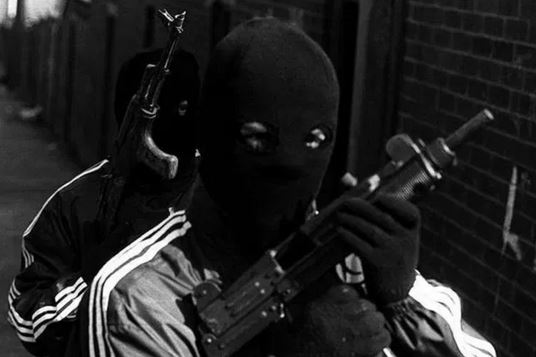 Some armed men suspected to be armed robbers have killed a police officer, Vanguard reports.

The robbers on Thursday night gunned down a mobile police officer believed to be attached to a Mobile Squadron outfit of the Warri Area Command.

According to eyewitnesses living around the Petrol Station in Etuwewe, in Warri South Local Government area where the mobile policeman was killed, the armed men drove into the station and engaged the deceased in a conversation.

One of the eyewitnesses said that while their conversation was going on the armed robbers shot the mobile policeman on close range and catered away with his gun.

She, however, didn’t give the details of the slain police officer.

The corpse of the slain cop has since been taken to a mortuary by operatives of the B Division.

A senior police officer in Warri who spoke about the incident said ever since the disbandment of SARS the whole area has become vulnerable.

“The area has become porous since this protest started. Those guys helping us to patrol the place are the ones you people are saying should go.

“I really don’t know how we are going to cope. It’s so unfortunate,” the officer lamented.