This was made known by the group leader, Ishaq Akintola, who reminded youths that not all operatives of the now-defunct SARS are callous and vicious. 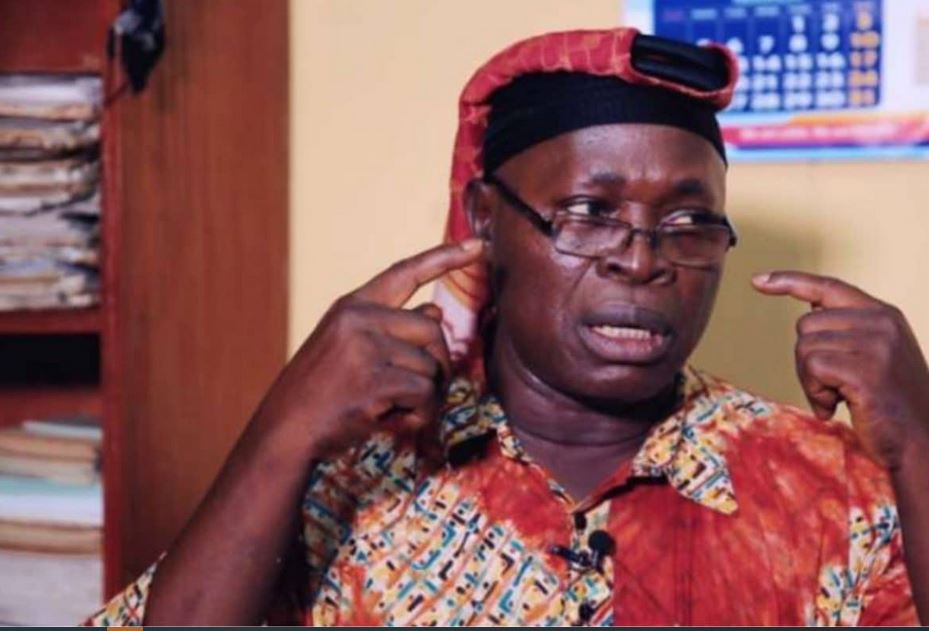 Following the ongoing #EndSARS protest to kick against police brutality in the country, The Muslim Rights Concern (MURIC) has disclosed that they are in full support of police officers.

Nigerians are protesting across the country against police brutality, though some paid thugs have taken the opportunity to attack innocent Nigerians.

This was made known by the group leader, Ishaq Akintola, who reminded youths that not all operatives of the now-defunct SARS are callous and vicious.

“To all serving policemen and women, especially those who have consistently exhibited uncommon gallantry, chivalry, sacrifice and courtesy, we rise above the angry crowd to appreciate you today.”

“We remind #EndSARS protesting youths that not all SARS operatives are callous and vicious,’’ he said against sweeping generalisation. “It is our considered opinion that generalisation will not be fair to such officers who have served Nigeria well.”

The MURIC leader also stated that the #EndSARS protest should not be politicised or turned to a means of achieving a narrow objective.

“It is tantamount to hijacking a cause and diverting the people’s sentiment to a narrow and selfish objective.

“The Nigeria Police must up its game and ditto for the licencing authorities.

“We cannot afford to remain pedestrian in a jet age,’’ he added.