Owei Lakemfa opines that for those of us free Nigerians who remain alive and well, our duty is to bring to justice, all those who, directly or indirectly, carried out or contributed to the carnage at Lekki toll gate. 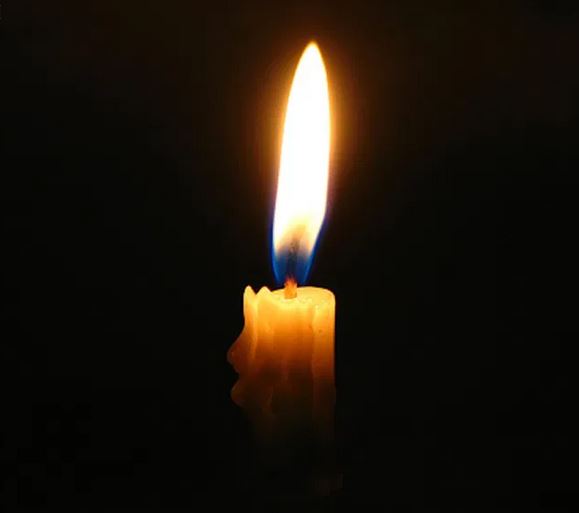 Vibrant, patriotic Nigerian youths were hunted and shot like rabbits by young soldiers on diets of APC, brainwashed to shoot even their mothers. They were led by officers who devour the ration of their men and wash down their meals with bottles of strong drinks.

Gallant security men, who in ten years could not capture Sambisa Forest from a ragtag force of ‘bloody civilian’ terrorists, used the cover of darkness to advance on unsuspecting youths two hours before start of the 9 p.m. curfew, cutting CCTV cameras and lights to carry out massacres under darkness.

They had advance armies of thugs who had unleashed mayhem; shooting, burning, looting, raping and smashing heads from Abuja to Lagos, Kano to Jos. This is their parody of the ‘Civilian JTF’

The plot was simple, get Governor Babajide Sanwo-Olu to invent a devious ‘curfew’ under whose cover the massacres were carried out. As the massacres went on, Sanwo-Olu rushed to be seen at the bedside of the victims.

Our gratitude to the gallant military, police and security chiefs, who will get more allocations for these special ‘ops’ and look forward to years of retirement in luxury, shuttling from Nigeria to Dubai, Europe and America, and going on pilgrimages to Mecca and Jerusalem.
In sane countries, they would have resigned or be sacked, but in the Nigeria of impunity, they will be expecting more largesse from the national coffers.

We must also commend the tactical and strategic moves of a silent Retired General Muhammadu Buhari, President of the Living and Massacred Nigerians, whose government in talking about dialogue with the EndSARS protesters, had already given the orders for the hunt to begin.

It is important to also commend in advance, the lapdogs of the Buhari regime, who will rationalise these massacres, and the hungry jobbers who will commend him for being so magnanimous and ‘God-fearing’ that those massacred are only scores not in their hundreds and thousands.

For those of us free Nigerians who remain alive and well, our duty is to bring to justice, all those who, directly or indirectly, carried out or contributed to this carnage. If this cannot be done in Nigeria, then we must ensure it is done abroad; waiting for them to stand on Judgement Day, will be too long. In any case, we should ensure that their Judgement Day begins here on earth.

May the humane and peace-loving souls of the massacred, haunt their murders onto eternity. Humanists all over the world will say AMEN/AMEEN, but the murders, their hangers-on and those who benefit from their perfidy, will remain quiet. We must build a New Nigeria and a New Humanity by bringing the mass murders to justice.

Written by Owei Lakemfa, a former secretary general of African workers. He is a human rights activist, journalist and author.