#EndSARS protests against police brutality and extrajudicial killings have rocked the country in the last two weeks, with the military and police killing peaceful protesters. 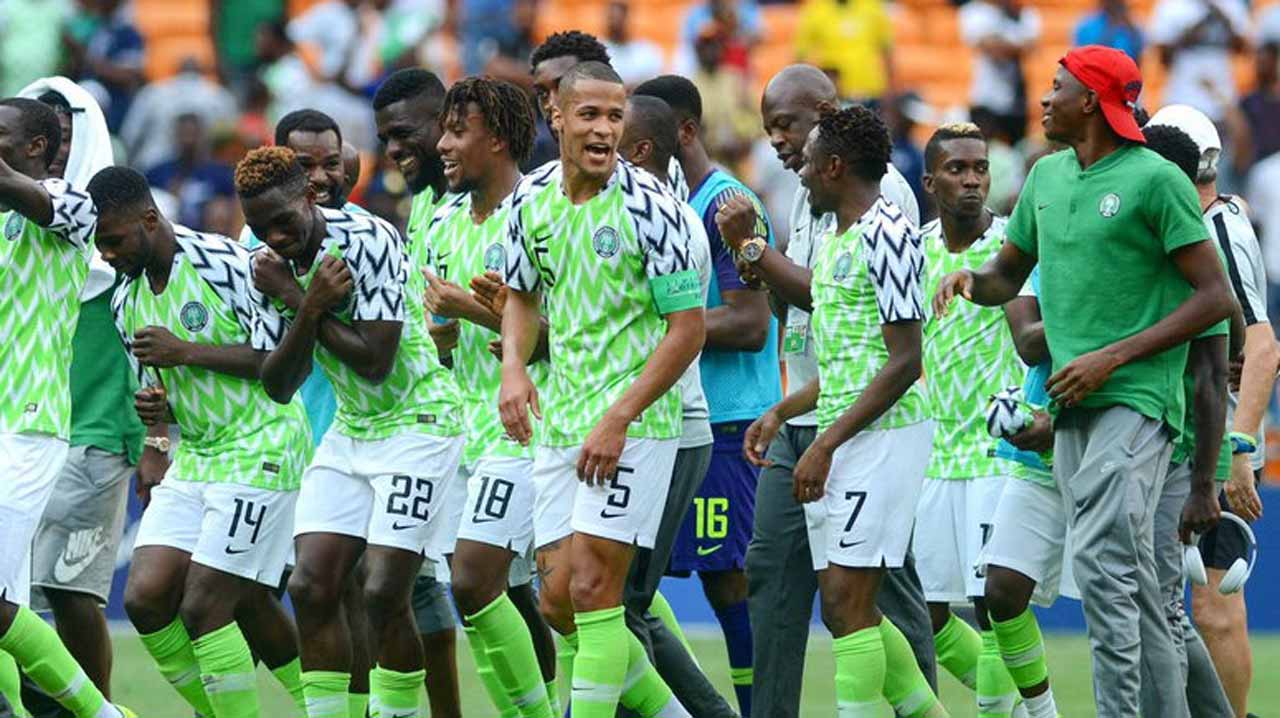 Amid the #EndSARS palavar, the Nigerian Super Eagles players may boycott the AFCON qualifiers, it has been revealed.

There are strong indications that some Super Eagles stars may boycott next month’s 2021 Africa Cup of Nation double-header against Sierra Leone over safety concerns.

#EndSARS protests against police brutality and extrajudicial killings have rocked the country in the last two weeks, with the military and police killing peaceful protesters.

On Tuesday, eyewitnesses claim about seven lives were lost, with several others injured when soldiers opened fire on protesters in a bid to disperse them from the Lekki toll gate in Lagos — a focal demonstration ground for the #EndSARS campaign.

Our correspondent gathered that the overseas-based players were afraid of returning to Nigeria for Eagles games, for fear of being killed or maimed.

Eagles midfielder John Ogu wrote on Twitter, “The Politicians should ask their children to represent Nigeria in the next @NGSuperEagles @thenff upcoming games. I’m so devastated like right now.”

“We can’t be representing a country that kills our brothers and sisters. This killings and unrest must stop or we stay away,” another player based in Belgium told The PUNCH.

Leicester City forward, Kelechi Iheanacho posted a cryptic message on Twitter with a broken heart emoji to express his dismay at the recent killings.

“God is watching. It will end in praise. We will keep speaking up,” he wrote.