Reminiscing on the day she and Kobe first met, Vanessa shared a loved-up photo of the pair at Disneyland as she called it "Love at first sight." 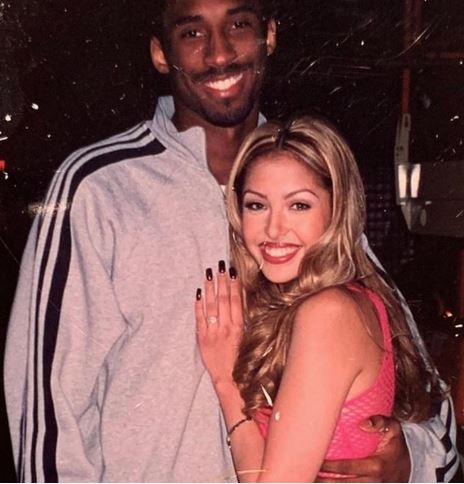 Vanessa Bryant, the widow of basketball legend, Kobe Bryant has paid tribute to her late husband.

The woman paid tribute to her late husband Kobe Bryant on the 21st anniversary of their first encounter.

Reminiscing on the day she and Kobe first met, Vanessa shared a loved-up photo of the pair at Disneyland as she called it "Love at first sight." 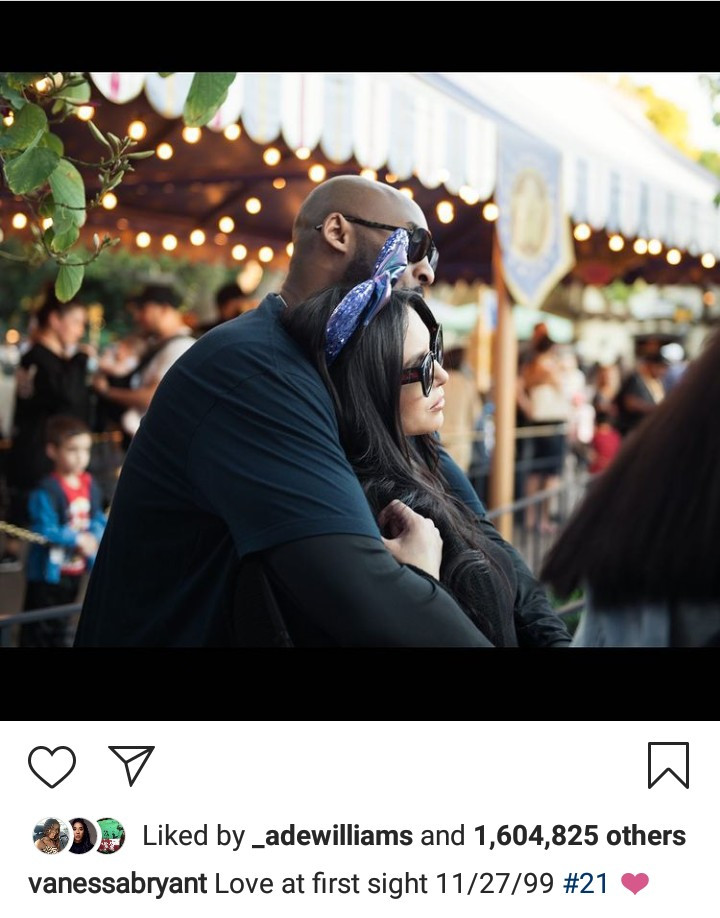 "Love at first sight 11/27/99 #21" she captioned the throwback snap as she and Kobe cuddled close at the amusement park with her mouse ears in tow.

Vanessa was only 17 when the pair connected for the first time on an Eastsidaz music video shoot where she was working as a background dancer.

A then 21-year-old Kobe was in the same building working on his debut album - which was never released - and they struck up a conversation and exchanged numbers.

Reportedly he would send her flowers to her Huntington Beach high school office and pick her up after class with the pair swiftly getting engaged six months after meeting when she turned 18.

After being married for 19 years, 38-year-old Vanessa lost husband 41-year-old Kobe Bryant and their then 13-year-old daughter Gianna in a helicopter crash on January 26th 2020.