After being dragged over his comment concerning the slaughter of farmers in Borno, Davido has reacted. 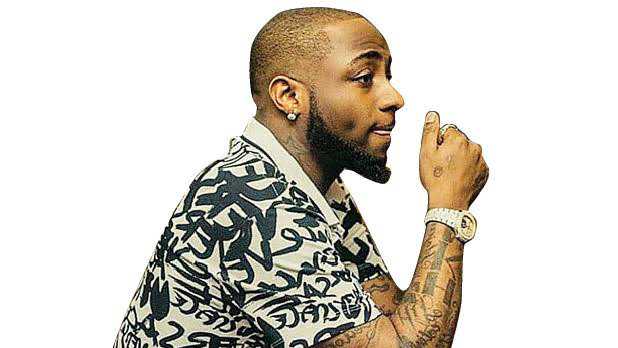 Davido
Popular singer, Davido Adeleke has finally broken his silence after being accused of making a mockery of those killed by Boko Haram in Borno state.
Some social media users had called out the DMW boss for being insensitive towards the killings of some farmers by terrorists in Borno after the singer tweeted; “Fruitful week for us all.”
A Twitter user wrote @ abubakar_sarawa wrote,
“Can’t believe you are doing this @davido you have a huge amount of fans here in the north, in a critical situation like this you can’t even sympathize with them shame on you man.”
In response to the backlash, Davido quickly noted that his activities with the Kogi governor’s children had nothing to do with the situation of things in the north.
In his words, “I didn’t even know who they were .. I just did my thing.”