In a recent tweet, the media house says it is investigating the allegation. 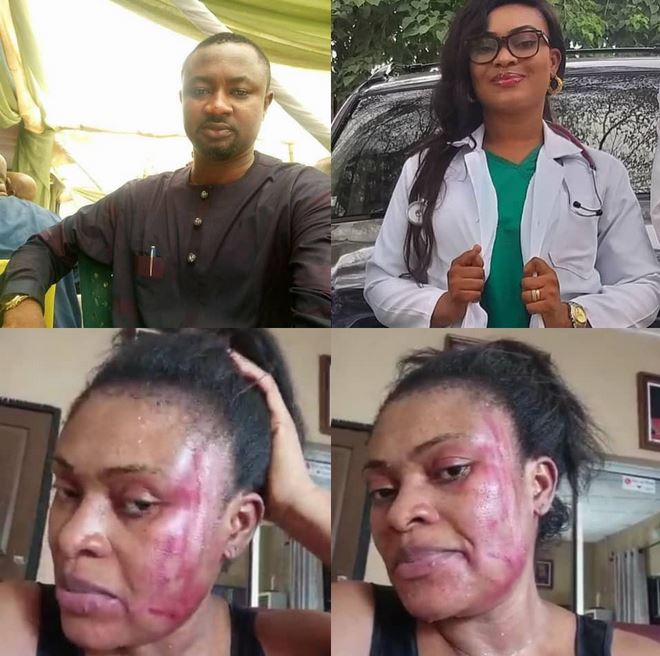 Following the viral video of Ifeyinwa Angbo calling her husband Pius Angbo who is a staff of Channels TV out for allegedly battering her four weeks after giving birth to their fourth child, Channels TV has now reacted.

In a recent tweet, the media house says it is investigating the allegation.

''Channels Television does not condone violence against women or anyone in general. The domestic violence matter reported against one of our reporters is being investigated and appropriate action will be taken.'' the tweet read.