"Negotiating With Bandits Is An Acceptance Of Failure" - House Of Reps Member, Adejoro Adeogun Says


Appearing on Channels Television’s Politics Today, Adeogun recalled how Governor Aminu Masari granted amnesty to cattle rustlers and armed bandits, stating that it was an acceptance of failure. 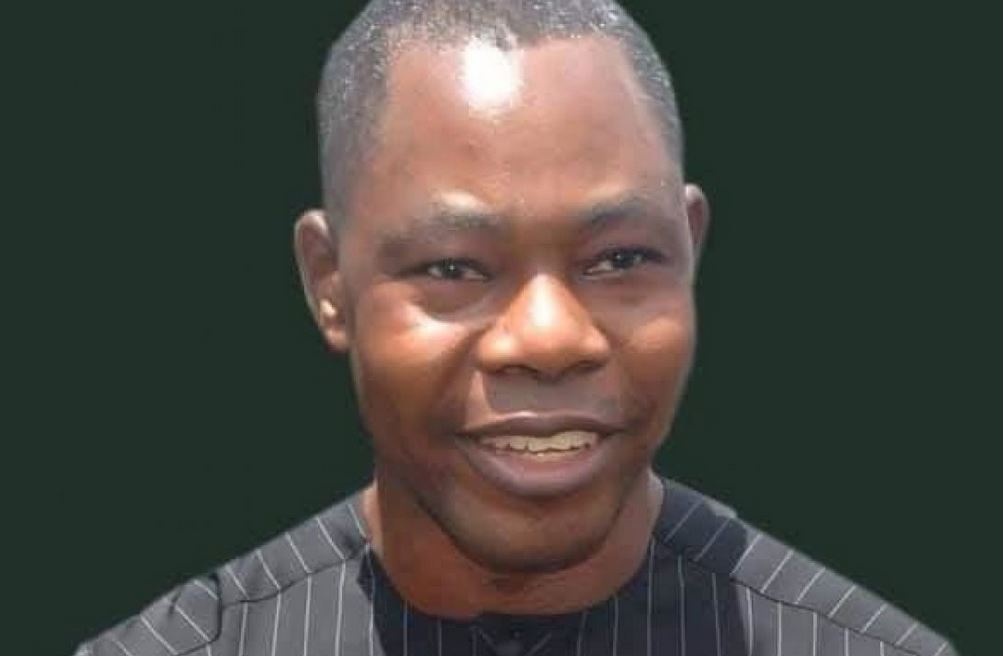 The Deputy Chairman of the House of Representatives Committee on National Security and Intelligence, Hon Adejoro Adeogun has lambasted the Katsina State Government for granting amnesty to terrorists in the state.

Appearing on Channels Television’s Politics Today on Sunday December 13, Adeogun recalled how Governor Aminu Masari granted amnesty to cattle rustlers and armed bandits on August 1, 2019, stating that it was an acceptance of failure.

“Negotiating with bandits or thinking of amnesty for bandits is actually an acceptance of failure. It is a vote of no confidence on the capability of the security forces that we actually have to sit down with criminals to negotiate.

“Then that is the situation we have found ourselves and I think the governor of Katsina State was helpless and he took that measure.

“It has failed; it is not going to work. When you are offering amnesty, you offer amnesty to someone who has been defeated not someone who is saying I want to fight to die. I think we are adopting the wrong procedure.”

On the way forward, the lawmaker who represents Akoko South East/South West Federal Constituency asked the Federal Government to build the capacity of the nation’s armed forces to effectively tackle insecurity in the country.