A father and his son have lost their lives after being attacked by bandits in Niger state. 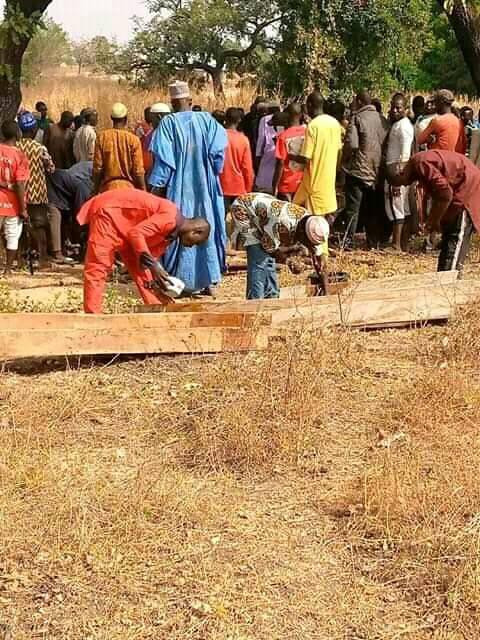 Isyaku and his son being buried after attack by bandits
A vigilante group leader has died a painful death following an attack by armed bandits who invaded his community.
His son and one other person were also killed in the incident that happened at Madaka, Rafi Local Government Area of Niger State.
The vigilante group leader was identified as Isyaku Alhassan and his son, Abdulhamid Isyaku.
The attack occurred between 11:00 am and 2:00 pm on Sunday, December 20. The attackers were said to have stormed the village on motorcycles, razed houses while shooting sporadically.
Confirming the incident, the Chief of Staff to the Hon Chairman, Rafi Local Government, Mallam Mohammed Mohammed, said that three persons were killed and the village head abducted during the attack that lasted about three hours.
He explained that members of the community have scampered into the nearby forest for dear lives, out of fear of being attacked.
Mohammed said the village head was kidnapped a second time after spending over three months with kidnappers before being released. 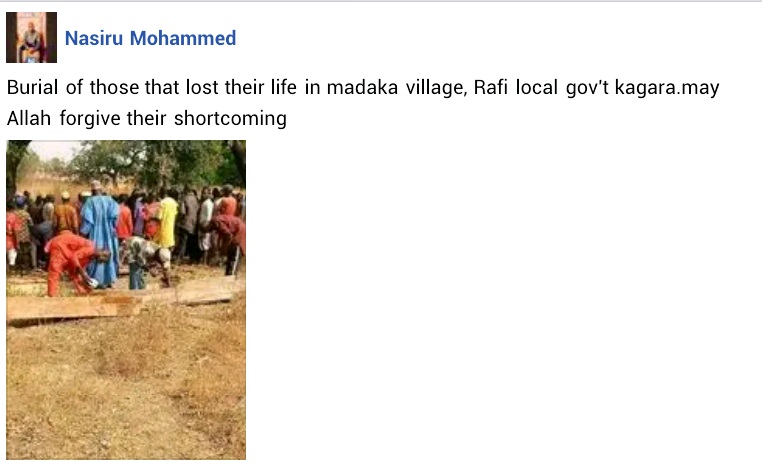