Also, the President of the Actors Guild of Nigeria, Emeka Rollas, confirmed the filmmaker’s death. 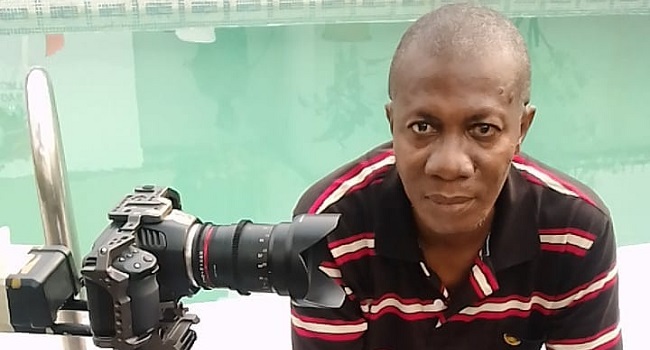 It was gathered that he died on Friday, Christmas Day at about 2am.

Ejiro was popular for his blockbuster movies in the 90s. He produced movies like Silent Night, Blood Money, Deadly Affair, among several other notable movies.

In a phone conversation with The PUNCH, his colleague and close friend, Zik Zulu, said, “Yes, it is true, Chico Ejiro is dead.”

Also, the President of the Actors Guild of Nigeria, Emeka Rollas, confirmed the filmmaker’s death.

He said, “I just learnt of his death. The news of his death is so devastating. I do not know the cause of his death; I am still calling around to get the proper information and I am waiting for his association ― The Association of Movie Producers ― to make a statement.”

However, a source close to the deceased revealed that Ejiro died at about 2 am on Christmas Day.

“He was ill about five weeks ago and he was rushed to a hospital in Surulere where he was placed on admission. After about a week, he was discharged and he went back home to recuperate.

“From what he said, he had high blood pressure that led to some heart complications and disease. He was recuperating and got better. He even started a production that he was shooting about four days ago but he was not fully involved.

“He was just like the supervising director. He will go to the location and supervise them, so, we all felt that he was good. Although he kept saying that he had not gotten back to his full health; he was still very weak. We were shocked about his death because he was even talking to some of his friends till late last night. I learnt he died about 2am this morning,” the source said.