Saudi Arabia has set 18 years as the minimum age for marriage banning child marriage in the country. 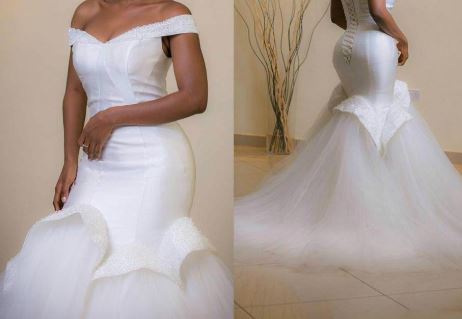 Wedding
Marriage to persons who are under 18 years is now illegal in Saudi Arabia.
The Saudi Ministry of Justice announced the ban saying that it has now set 18 years as the minimum age for marriage.
The Minister of Justice and Chairman of the Supreme Judicial Council, Sheikh Walid Al-Samaani, issued the new directive in a circular sent to all the courts in The Kingdom of Saudi Arabia.
According to PremiumTimes, child marriages are commonplace in Saudi Arabia with one in seven girls marrying before the age of 18. But, Saudi Arabia’s justice minister is changing things up.
Top Stories