ASUU says it is unsafe to re-open tertiary institutions now as COVID-19 guidelines are absent. 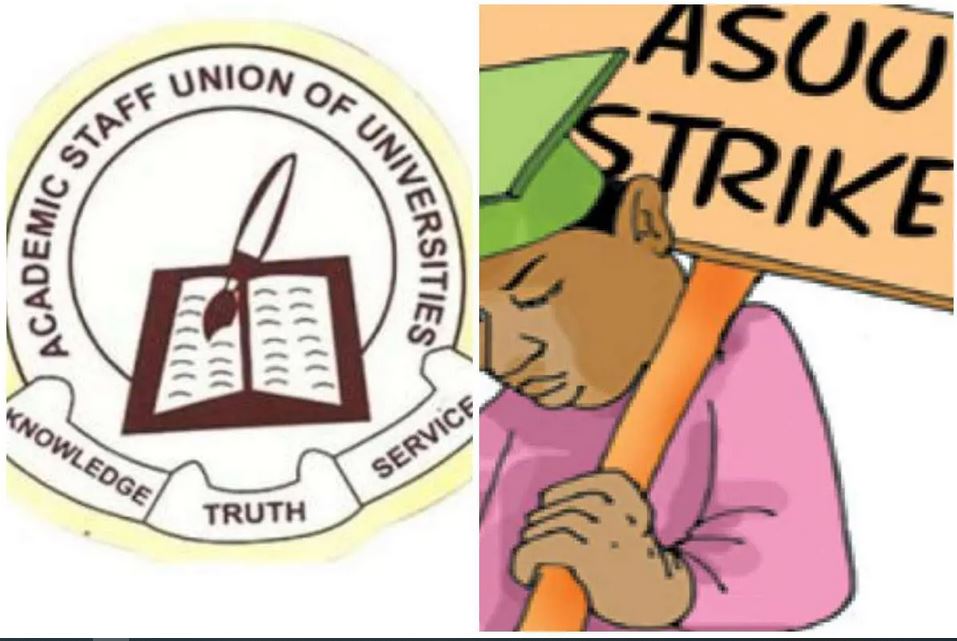 The Academic Staff Union of Universities, ASUU on Sunday revealed that despite calling off the nine-months strike, schools won't be open for resumption following the second wave of Coronavirus in the country.

In separate interviews with news men, representatives from the different branches of the union commented on the directive of the  National Universities Commission that universities could resume on January 18, but must adhere to COVID-19 protocols in hostels and lecture halls.

ASUU said although its members  were ready to start work, government had not put measures in place for safe reopening of the schools. Their concern came amid coronavirus cases and deaths, which rose to 99,063 and 1,350  respectively on Saturday.

The union Chairman at the Obafemi Awolowo University, Osun State, Dr Adeola Egbedokun, has disclosed that classroom and hostel situations in universities did not in any way conform with COVID-19 protocols.

Egbedokun further said no preparations had been made so far for the safe re-opening of the universities and urged parents to insist on safety before re-opening.

He said, “COVID-19 is very real and this second wave is as real as described. We cannot afford to toy with our health and the health of our dear students in the name of resumption, which is politically motivated.”

“There are no preparations for safe re-opening of the universities and I think parents must insist on safe re-opening. The current classroom and hostel configurations in our universities do not in any way conform with the PTF (Presidential Task Force) on  COVID-19 protocols.

There is no way universities can achieve that. I have said this elsewhere, that rather than for government to have addressed the obvious deficits in the public universities during the lockdown and strike, they were playing to the gallery.” Egbedokun said.

However, the OAU spokesperson, Abiodun Olanrewaju, said the university management was ready for resumption and had put in place “a lot in relation to the COVID-19 protocols” in a bid to ensure safety.