Aliyu was on his way to Kardam village in Tafawa Balewa LGA to see his family and friends when the gunmen who were said to be trailing him opened fire wounding him in the process. 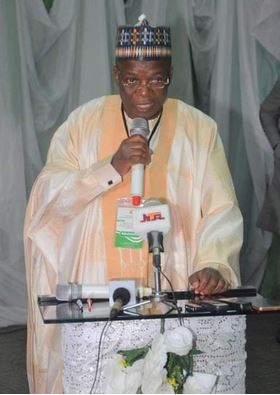 An unfortunate incident occured as the Auditor-General of Bauchi State, Abdu Usman Aliyu was shot by gunment and his 25-year-old son, Zulkifiru Mohammed was abducted. 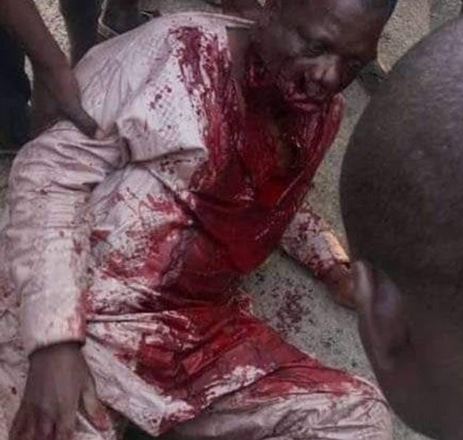 Spokesperson of the Bauchi State Police Command, DSP Ahmed Wakil, who confirmed the incident to Nigerian Tribune on Sunday evening, said that the Auditor-General's friend identified as Iliyasu Suleiman, 50, was also abducted by the assailants.

Wakil said that the two were kidnapped after failed attempt to kidnap the Auditor General on Saturday evening, January 23.

According to the spokesman, Aliyu was on his way to Kardam village in Tafawa Balewa LGA to see his family and friends when the gunmen who were said to be trailing him opened fire wounding him in the process.

Aliyu resisted and was shot at close range by the attackers while six other people in the car (three men and three women) with him ran for safety.

Thinking that he was dead, they abandoned him and ran into the bush leaving him in a pool of blood.

Motorists evacuated and rushed him to General Hospital in Tafawa Balewa before he was transferred to Abubakar Tafawa Balewa University Teaching Hospital (ATBUTH) where he is on admission at the Trauma Centre.

Wakil said immediately after the incident was reported by a resident of Kardam, policemen at the Tafawa Balewa Division went to the scene but the gunmen had already gone away with the two victims.

Meanwhile, daughter of Abdu Usman Aliyu, who was in the car when the attack happened, confirmed the incident, adding that the kidnappers have made contact demanding for the sum of N30 million in order to release the two victims.