The place was raided following credible information that teenage girls were being impregnated and the babies were sold out by human traffickers. 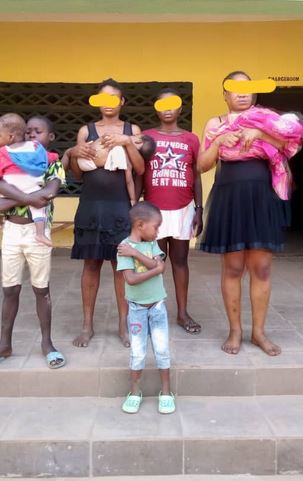 Another child trafficking syndicate has been uncovered by the Police in Anambra state.

A statement released by the spokesperson of the state police command, Haruna Mohammed, says on Tuesday, January 26 at about 7:am,

Haruna said the place was raided following credible information that teenage girls were being impregnated and the babies were sold out by human traffickers. He said during the operation, five newly born babies and three other children were rescued. 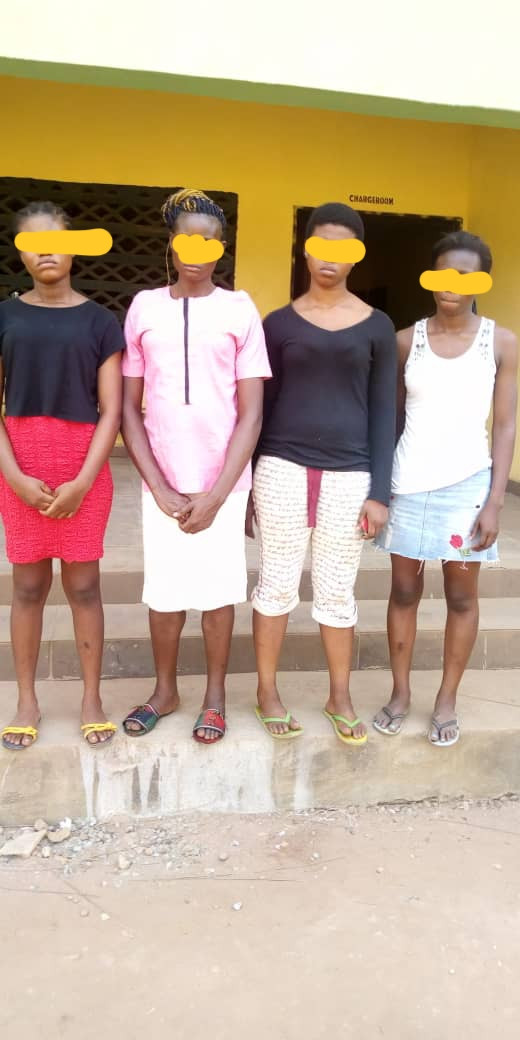 He added that the rescued children will be handed over to the Ministry of Social Welfare, Children's and Women's Affairs for proper care, while effort is being intensified to apprehend other accomplices in order to bring them to justice.