According to the BBNaija housemate, after he received the gift, he ended the relationship with her. 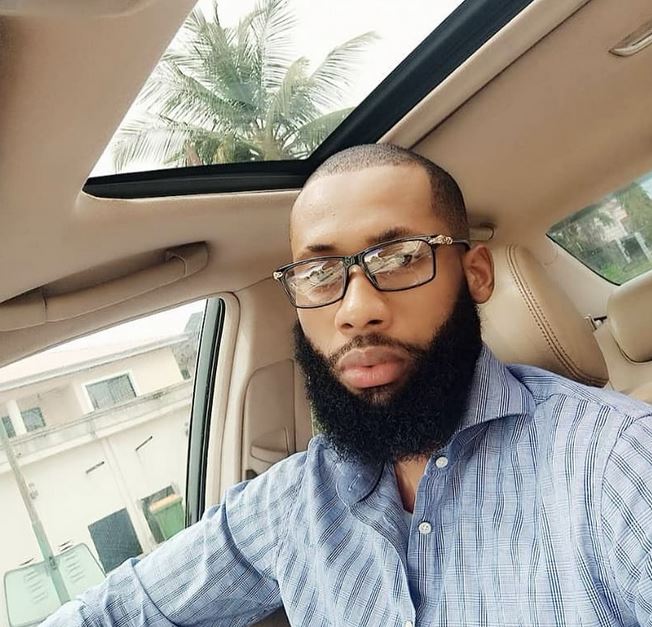 Reality star, Tochi has revealed why he broke up with his ex-girlfriend after a valentine gift.

The reality TV star, in a recent post via his Twitter account, revealed that a lady he once dated gifted him a pair of boxers as Valentine’s Day present.