It was gathered that immediately fire gutted the boat, passengers jumped into the river, abandoning their goods which were destroyed by the fire. 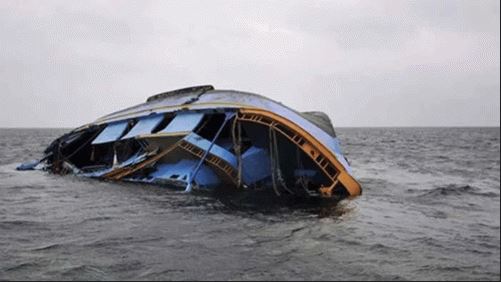 As many as 150 passengers recently escaped death when a wooden boat went up in flames at the Nembe-Bille-Bonny Jetty in Port Harcourt, Rivers State, The PUNCH reports.

According to PUNCH Metro, it was gathered that immediately fire gutted the boat, passengers jumped into the river, abandoning their goods which were destroyed by the fire.

It was learnt that the fire started when the boat driver tried to start the engine.

A witness, who gave his name as Bob, said the goods burnt included foodstuffs and building materials.

A worker at the jetty, who identified himself simply as Brown, said no life was lost, adding that three persons, including the boat driver, sustained injuries.

“The boat sank, but some passengers jumped into the water. Most of the elderly men and women were immediately helped out of the boat.”

“Are they members of the union?  When such a thing happens, our people there are supposed to report to us; some of them (boat drivers) are operating illegally,” Jumbo stated.