A member of the All Progressives Congress and former LGA chairman has been arrested for aiding bandits in the state. 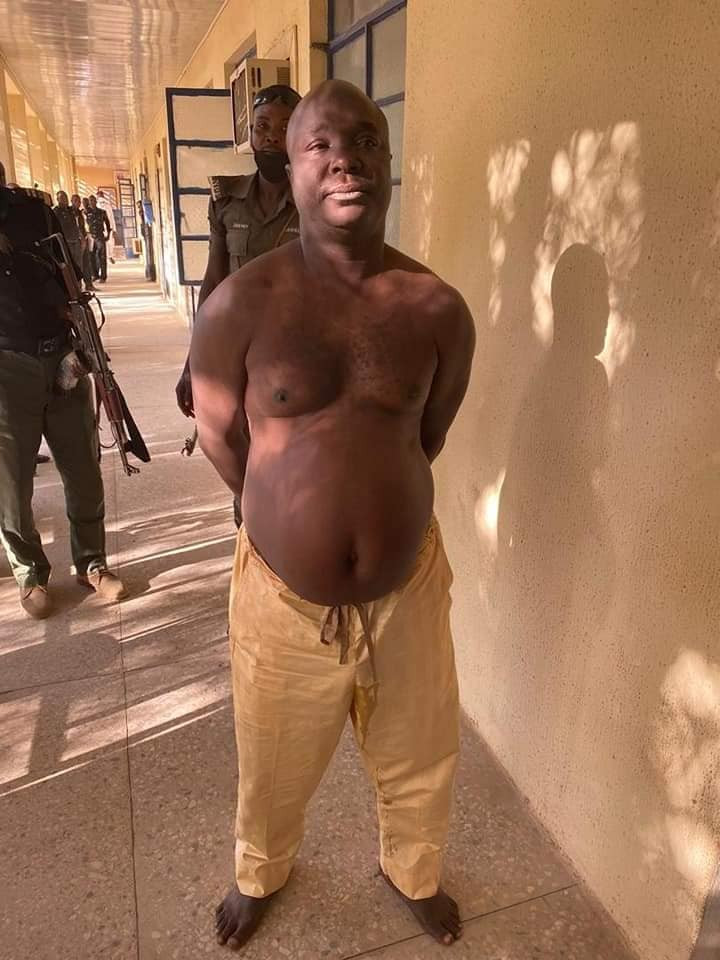 Mota
A Nigerian politician who secretly provides information for bandits has been arrested.
According to the Katsina State Police Command, the former caretaker chairman for Jibia Local Government Area of the state, Haruna Musa Mota was arrested over alleged ties with bandits.
Spokesperson of the command, SP Gambo Isah, who confirmed the development, said Mota was arrested for allegedly aiding and abetting bandits operating in the state.
The ex-council boss was arraigned before a senior magistrate court on Friday, February 5 and remanded in a Katsina correctional centre pending the time the police would complete investigation on his case and when the state Ministry of Justice issue legal advice on the case. 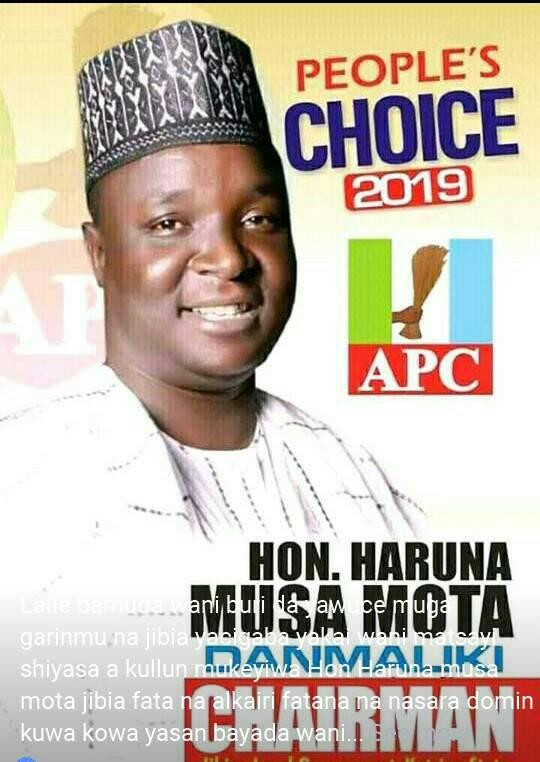