Sowell had been receiving end-of-life care for a terminal illness before he lost his life. 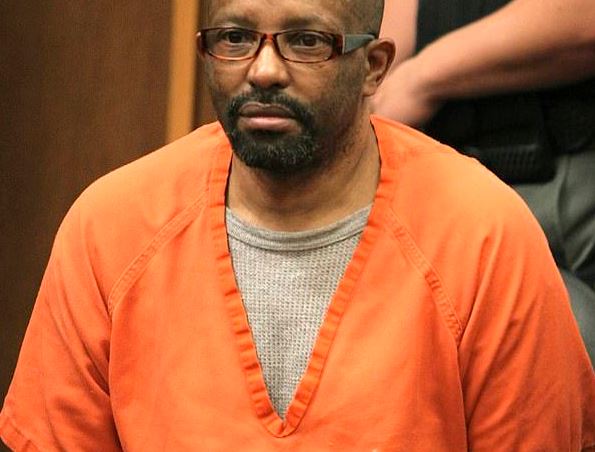 Anthony Sowell, a notorious serial killer who murdered 11 women, has died in prison.

Sowell had been on death row at Ohio’s Chillicothe Correctional Institute in the US, where he had continued to appeal his sentence for the horrifying killing spree 14 years ago.

The 61-year-old was given the death penalty for the gruesome murders after police found the rotting bodies of nearly a dozen women at his home.

Police had been investigating Sowell for an alleged rape when they went to his home in Cleveland on October 29, 2009.

Officers went on to make the gruesome discovery of two bodies. As investigators searched the former marine's home, they found and later identified the remains of 11 women.

Prosecutors said he had begun luring his victims to his home in 2007 before the discovery.

Many of the victims had histories of drug problems or were transients, and their disappearances were not always immediately reported to police.

The victims were said to have been bound and strangled using household items before being disposed of in bin bags and sheets.

Their remains were left in shallow graves, as well as in crawl spaces or simply left to decompose in the open air.

After a trial a jury convicted him of aggravated murder, rape, kidnapping, corpse abuse and evidence tampering.

He also was found guilty of attempting to kill three other women who survived.

The jury reportedly heard during the case that Sowell had a 'troubled upbringing, cognitive problems, psychosis and other disorders' and he was scheduled to receive the death penalty.

He was initially set to die by lethal injection on October 29 2012 but the appeals process meant this never happened.

Announcing his death a spokesperson for the Ohio Department of Corrections told Fox8 that Sowell had been receiving end-of-life care for a terminal illness at the Franklin Medical Center on Monday afternoon, and it was not COVID related.