A man has died in a fatal road accident just two months to his wedding leaving his family devastated. 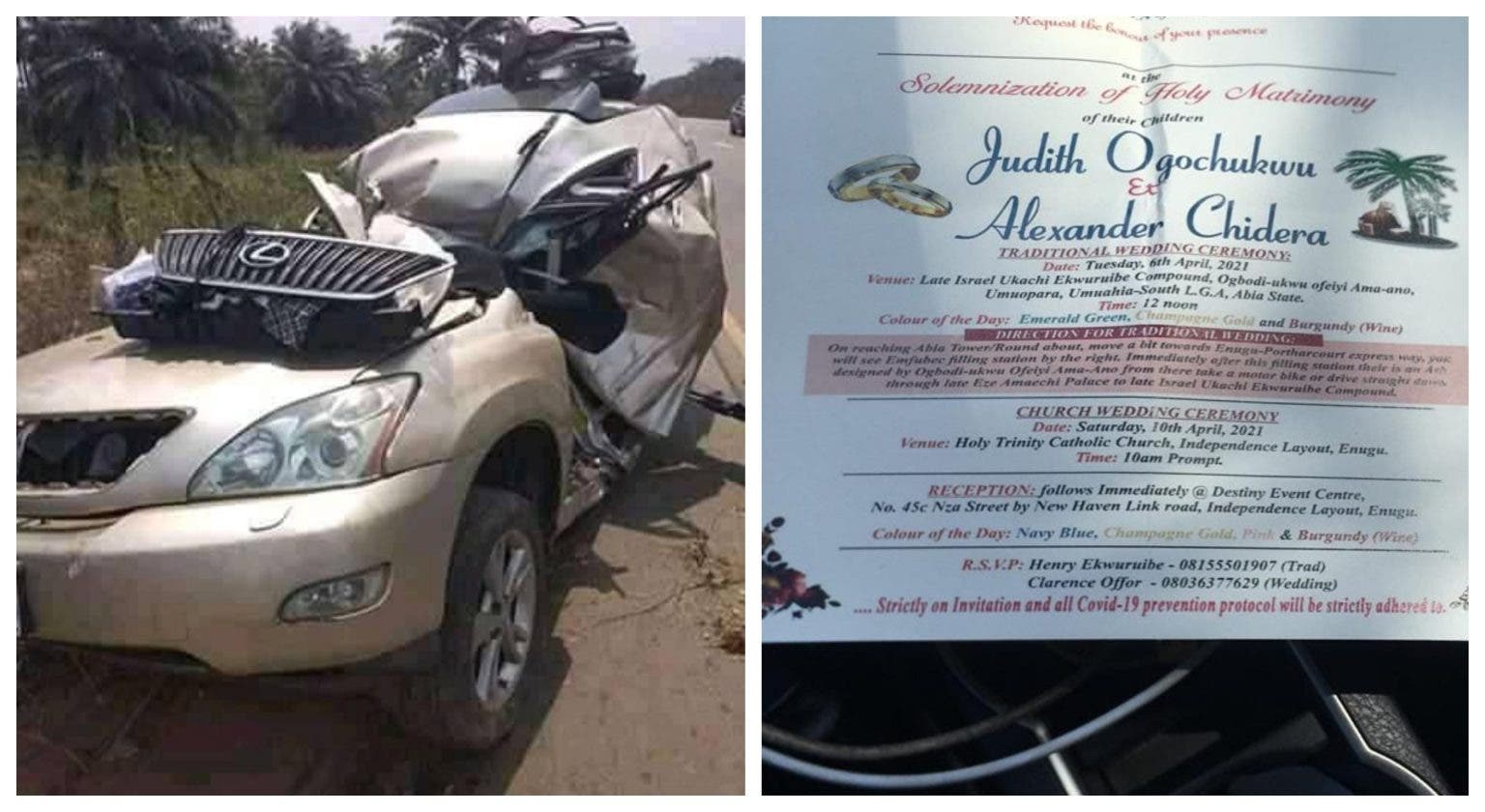 Chidera died in the tragic accident
A family in Nigeria has been thrown into a state of mourning after losing their son who is a medical doctor identified as Chidera Alexander Ifudu.
The man reportedly died in a motor accident, alongside his son, two months to his wedding.
The accident involving his Lexus SUV occurred on Friday morning, February 12, along Port Harcourt/Aba Expressway.
As at the time of writing this report, details of the accident are still sketchy but it was also learnt that the doctor was trying to avoid hitting a pedestrian when his car veered off the road and crashed.
The deceased who worked at ESUT Teaching Hospital, Enugu, is reportedly the only son of his father.
Dr. Ifudu and Judith Ogochukwu’s traditional was scheduled for Tuesday, April 6, 2021, in Umuahia-South local Govenment Area of Abia state and the church wedding on Saturday, April 10, at Holy Trinity Catholic Church, Independence Layout, Enugu. 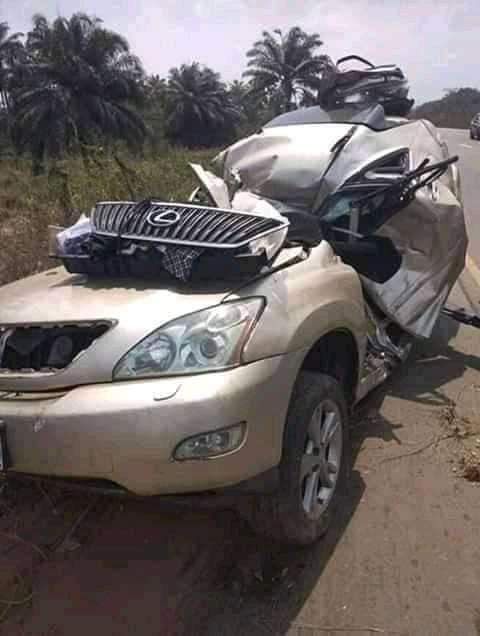