Senate to Regulate Production of Bleaching Cream in Nigeria


The National Agency for Food and Drug Administration and Control has been directed to regulate the production of bleaching cream. 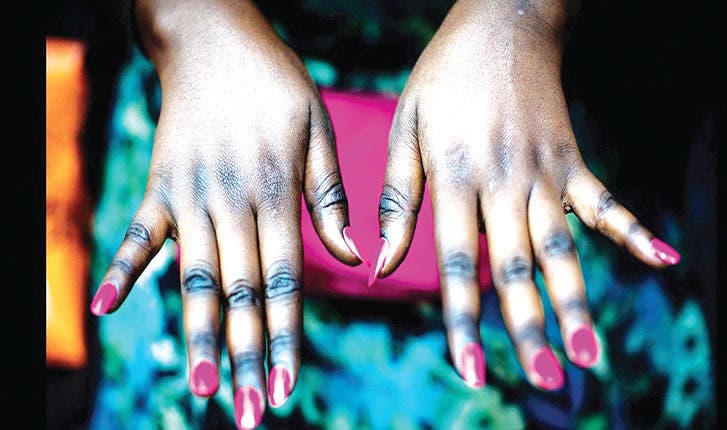 Bleaching cream
The production of bleaching cream has come under severe scrutiny from the Senate.
The upper chamber of the National Assembly on Tuesday mandated its Committee on Health to investigate the procedures for certification on quality and safety of Cosmetics and propose a way forward for accountability.
It also directed the National Agency for Food and Drug Administration and Control (NAFDAC) to rise up to its duty of regulating importation, formulation and sale of cosmetics within Nigeria.
It further directed NAFDAC to maintain a products database, showing name and address of manufacturers and ingredients list.
The upper chamber mandated NAFDAC to embark on sensitization and awareness campaign on the ills of harmful substances in the country.
It also directed NAFDAC and the Federal Competition and Consumer Protection Council (FCCPC) to collaborate towards ensuring the tracking of Consumer injury.
These resolutions of the Senate followed the adoption, by the Senate, of the prayers in a motion titled: “Need for the National Agency for Food and Drug Administration and Control to move swiftly to regulate formulation and distribution of cosmetics.”
The motion was sponsored by Senator Oluremi Tinubu (Lagos Central).
Senator Tinubu in her lead debate urged his colleagues to note the proliferation of small and medium enterprises and businesses “whose stock in trade is the formulation of beauty products ranging from lotions to Oils, scrubs and soaps, with many labelled handmade, natural and/or organic.”
Top Stories