His younger brother and district head of Musawa in Katsina State, Sagir Inde, confirmed the development. 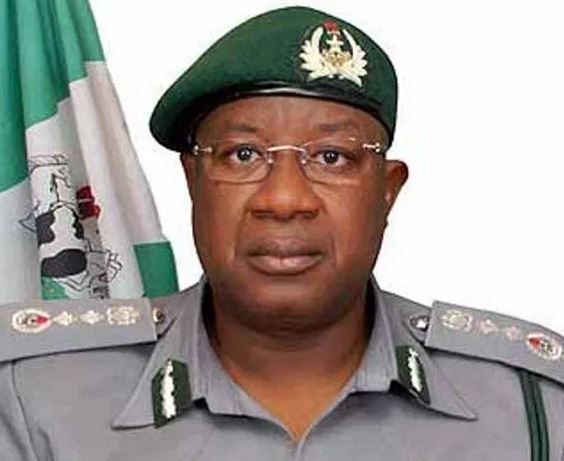 Abdullahi Dikko, a former Comptroller-General of the Nigeria Customs Service, is dead.

He died on Thursday at the age of 61 years.

His younger brother and district head of Musawa in Katsina State, Sagir Inde, confirmed the development to PREMIUM TIMES.

He said Mr Dikko died while receiving treatment at a hospital in Abuja.

The district head did not disclose the ailment for which the late customs officer was treated. But associates of the late public servant told PREMIUM TIMES he died of cancer.

“I was in the hospital yesterday between 4 pm and 5 pm yesterday (Wednesday) and the doctor said he was improving and that if he made it to Sunday, we are good,”  one close associate said.

He said Mr Dikko had sought treatment abroad for his condition.

“He came back to Nigeria to recuperate two months ago but it (cancer) came back aggressive two weeks ago,” he added.

PREMIUM TIMES learnt that the funeral prayer for the departed customs officer has been fixed for Friday after Jumaat service at the national mosque, Abuja.