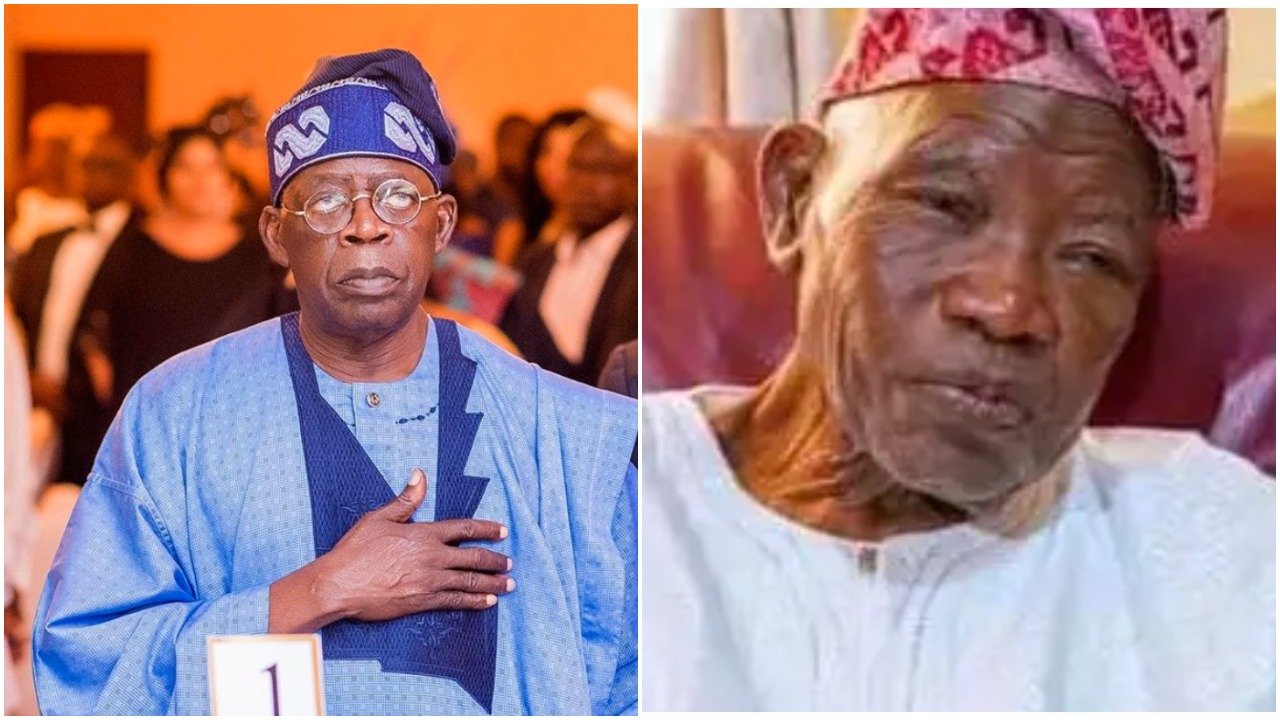 Asiwaju Bola Tinubu, a chieftain of the All Progressives Congress, has hailed the late first civilian governor of Lagos State, Alhaji Lateef Jakande, The PUNCH reports.

This was at the eight-day Fidau prayer session held for Jakande who served between October 1, 1979, and December 31, 1983.

Speaking at the event, Tinubu revealed a bit of a discussion he had with the former governor, pointing out that he started his political career at Jakande’s house.

“He said go, we need many like you. Go to the Senate. The rest is history,” the APC chieftain said.

He went on to hail the deceased saying even though he’s no more, he’s still existing.

“We pray for Nigeria to give us more leaders that are prudent, very honest, give priority to the future, looking at what will become the life of the children,” he added.

Tinubu had, a few days ago, said that what Lagos State has been able to accomplish is because of the groundwork set by Jakande.

“Whatever we have been able to accomplish in Lagos State is because of the groundwork Pa Jakande set out before us. In so many ways, he is the inspirational father of modern Lagos State.

“In housing, education, health care, and road construction, he left an indelible imprint.

“Thousands of Lagosian families still reside in the several housing estates he constructed across the state. Thousands of beneficiaries of his free education scheme are accomplished professionals and successful individuals in diverse fields today,” his statement partly read.