Canada Warns Its Citizens About Non-essential Travel To Nigeria


The Canadian authorities stated that there was kidnapping, inter-community clashes, terrorism in the country while warning its citizens. 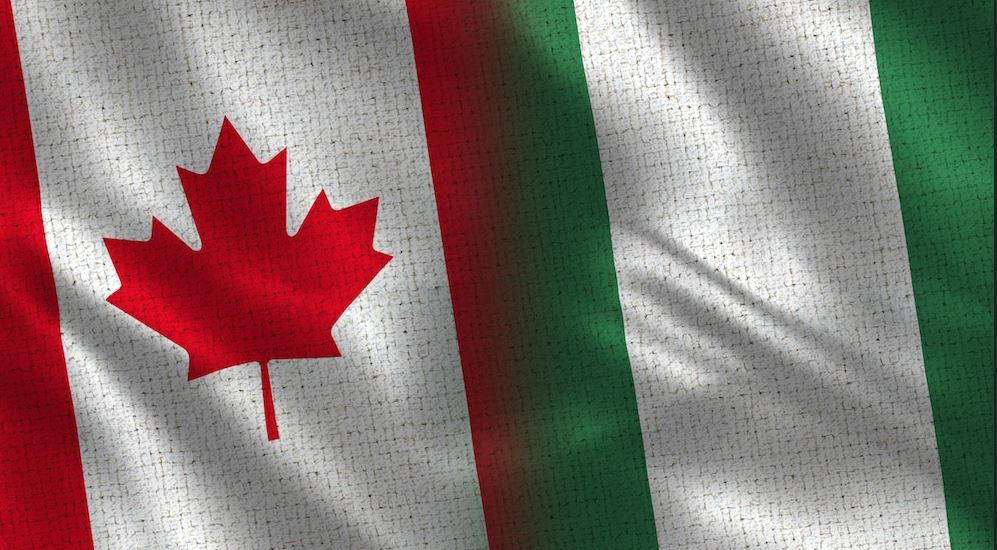 Canda Warns Its Citizens About Non-essential Travel To Nigeria

Following the high rise of insecurity in the country, the Canadian government has warned its citizens against non-essential travel to Nigeria.

In a travel advisory addressed to its citizens, the country advised its citizens already in Nigeria to avoid travelling to states like Kaduna, Kano, Katsina, Sokoto, Zamfara and Plateau states, Delta, Borno etc.

The Canadian authorities stated that there was kidnapping, inter-community clashes, terrorism.

“Avoid non-essential travel to Nigeria due to the unpredictable security situation throughout the country and the significant risk of terrorism, crime, inter-communal clashes, armed attacks and kidnappings.

“Avoid all travel to the following regions due to the risk of terrorism, armed attacks, kidnapping, intercommunal and sectarian violence:

The north-western states of Kaduna, Kano, Katsina, Sokoto and Zamfara, the north-central state of Plateau; the north-eastern states of Adamawa, Bauchi, Borno, Gombe, Jigawa and Yobe; the Niger Delta states of Akwa Ibom, Anambra, Bayelsa, Delta, Imo and Rivers (with the exception of Rivers’ capital city, Port Harcourt, where we advise against non-essential travel).

“The decision to travel is your choice and you are responsible for your personal safety abroad.”