Four officers of the Nigerian police have died after being shot by suspected kidnappers in Calabar. 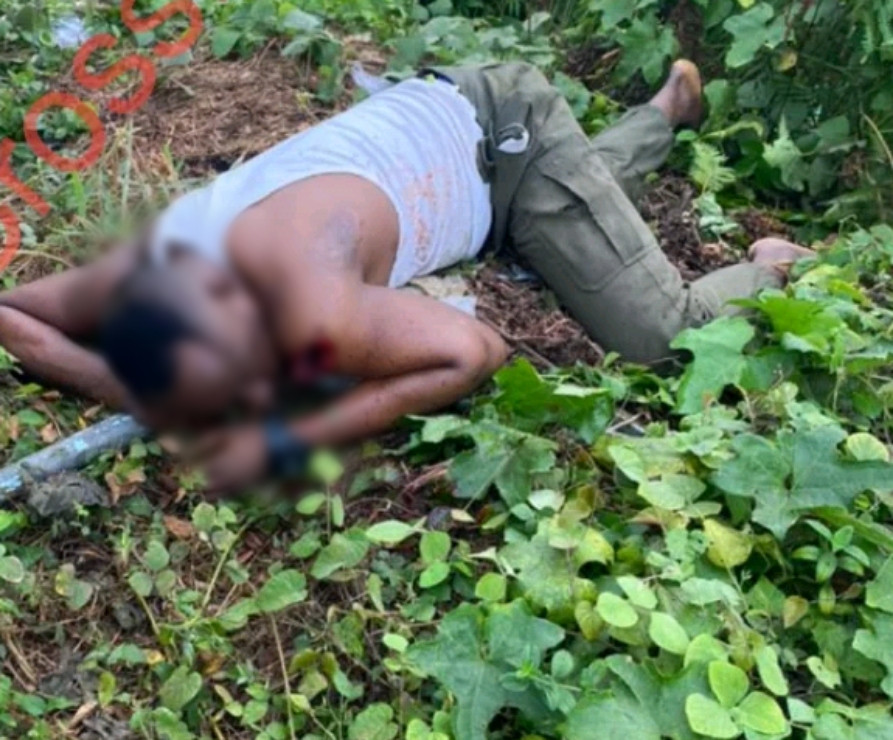 Police officers shot in Calabar
Some men suspected to be kidnappers have ended the lives of four police officers in Calabar.
The incident reportedly happened in the early hours of Thursday, February 25.
It was gathered that the gunmen ambushed the unsuspecting policemen at Ayanmbat community near Idundu in the Aka Efa area of Calabar.
The policemen whose identities have not been disclosed were said to have been killed when they went to confront some suspected kidnappers.
Meanwhile, the Police is said to be on the trail of the kidnappers.
See more photos: 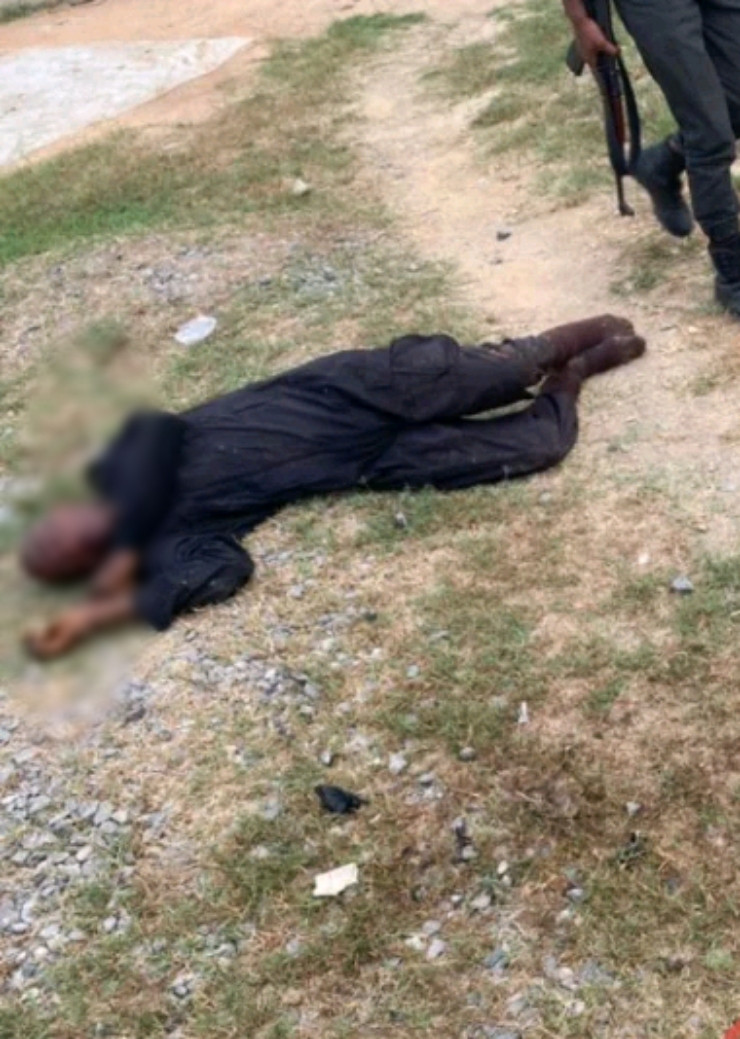 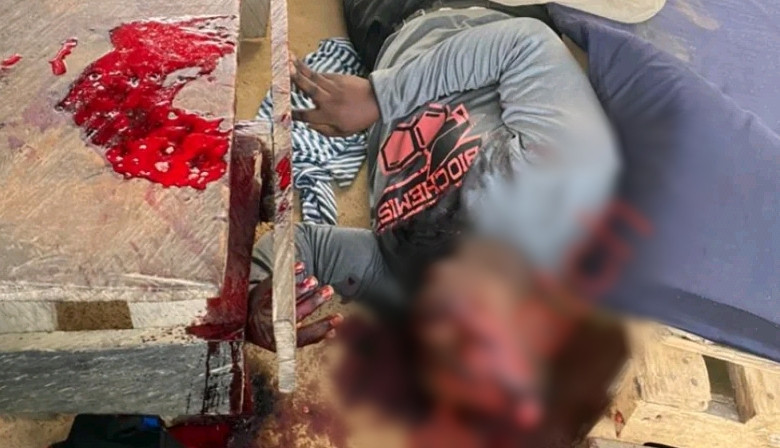